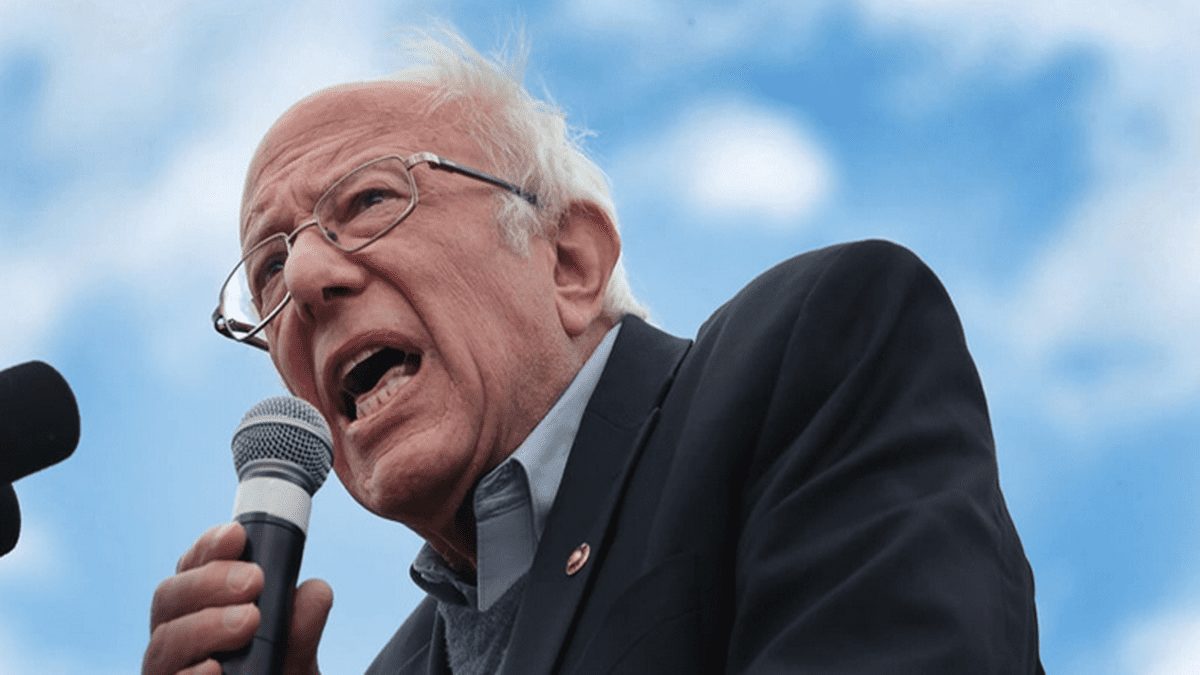 The socialist Bernie Sanders can’t be bothered to take a car.

No, according to Twitter user CarolinaGirl, Sanders and his entourage took 3 — yes, 3 — private jets from Charleston to Myrtle Beach on Wednesday.

His fancy planes were able to cut a two-hour drive down to a 10-minute flight.

Short on time, but still want to stay informed? The War Room Highlights covers clips from all 3 hours of the broadcast!

The photos also show several gas-guzzling SUVs waiting to take the candidate and his socialist sycophants to beg for votes. According to Google Maps, it’s 94.8 miles between the two cities.

The Week declares Sanders has a private jet “problem”:

After begrudgingly withdrawing from the presidential race in 2016, Sanders started stumping for his former rival across the country. But before he agreed to do so, Sanders demanded private flights from venue to venue, costing the Clinton campaign $100,000 in all, six Clinton campaign staffers tell Politico

Ex-Clinton staffers have been eager to call out what they see as Sanders’ lackluster efforts to defeat President Trump, citing his earlier criticism of Clinton and how long he waited before dropping out of the primary. When Sanders finally did withdraw, those Clinton staffers say they expected him to fly commercial “90 percent of the time.” That didn’t happen…

Sanders spent $5.2 million on private jets during his 2016 campaign, and has continued to spend hundreds of thousands of dollars on the practice.