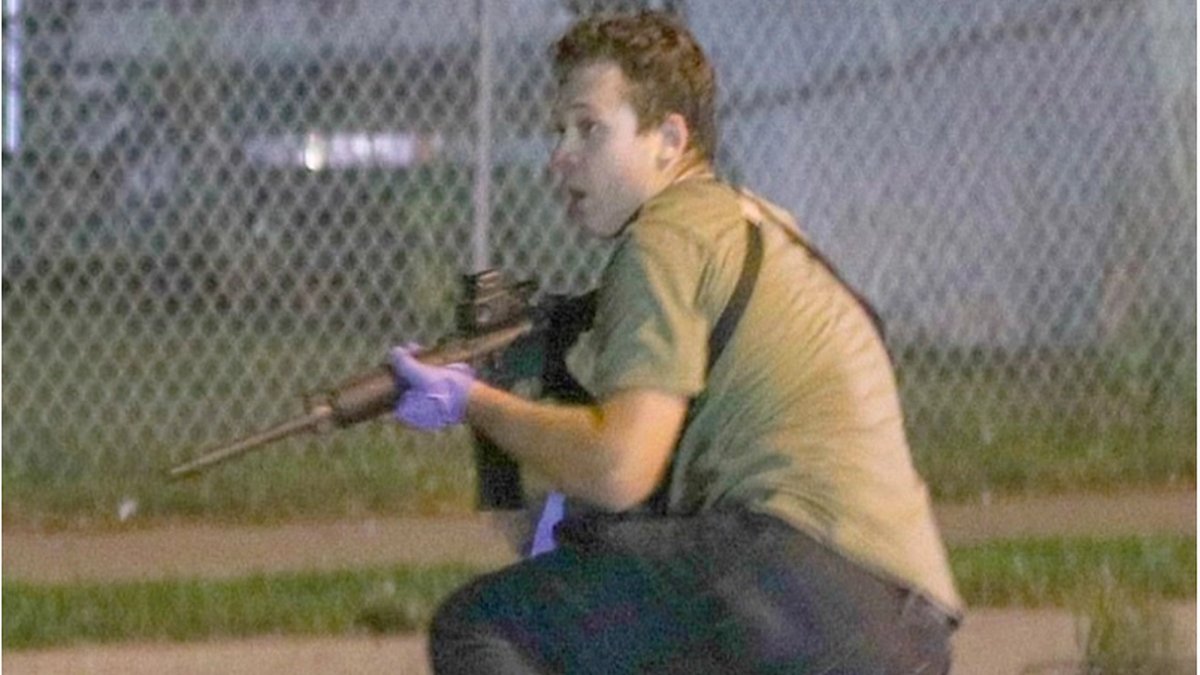 ‘They very violently attacked him…I guess he was in very big trouble, he probably would have been killed’

During a press conference on Monday, President Donald Trump declined to condemn Kyle Rittenhouse for allegedly defending himself during a riot in Kenosha last week, stating, “He was trying to get away from them, and he tripped and he fell… they very violently attacked him … I guess he was in very big trouble, he probably would have been killed.”

President Trump’s remarks came after a female reporter demanded to know if he would disavow “vigilantes like Kyle Rittenhouse” following months of violence throughout the country since the police-involved death of George Floyd in May.

“We’re looking at all of it, that was an interesting situation. You saw the same tape as I saw, and uh, he was trying to get away from them, I guess, it looks like,” Trump stated.

“He was trying to get away from them, and he tripped and he fell,” said President Trump. “They very violently attacked him.”

“I guess he was in very big trouble, he probably would have been killed.”

The full video can be seen below.

Trump: "They very violently attacked him … He would have been killed" pic.twitter.com/HNj1XiV6P6

Video footage of the Rittenhouse shooting in Kenosha last week would tend to vindicate Trump’s refusal to disavow, as Rittenhouse did not fire the first shot and was charged by protesters who attacked him a skateboard, a handgun, and a thrown object that has been described by bystanders as a Molotov cocktail.

Rittenhouse has been charged by prosecutors with first degree intentional homicide.