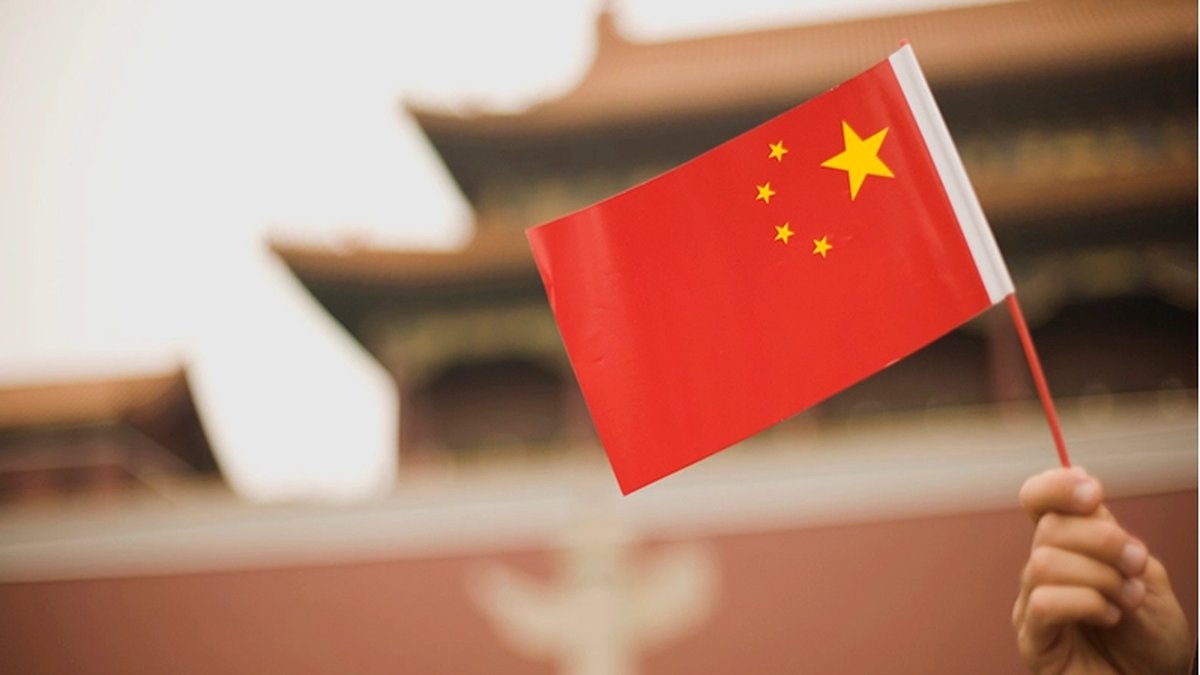 Chinese state media once again attacked diversity of opinion in the US to promote the Communist state’s brand of global authoritarianism, this time reviewing the Presidential debate between Trump and Biden, and noting that Americans must be “disappointed.”

The State run outlet described the debate as “epitome of U.S. chaos,” and a “representation of the sharp division within U.S. society.”

The piece also covered “racial issues”, suggesting that they “are triggered by the fundamental divergences over US values and where the US heads within its society.”

“Such divergences are implacable. What is worse, the US leadership is intensifying the divergences, making conflicts between different races more difficult to resolve,” the article proclaimed.

Given the communist Chinese government’s fondness of internment camps for Uyghur Muslims, using them as forced slave labor based on their ethnicity, which was even mentioned in the article, it is hardly in a position to lecture America about “racial issues”.

Gerald Celente guest hosts The Alex Jones Show to break down how the ChiComs are infiltrating and subverting the American people.

Another state publication, The People’s Daily, got in on the act, lamenting on how bad it feels for Americans because their politicians won’t make nice with communist China.

“The US can neither achieve lasting unity by “making” foreign enemies at the expense of America’s own interests nor deceive the public for a long time by playing a dangerous game of misleading the world about its relationship with China, as truth will come to light sooner or later,” the article proclaimed.

“It should be noted that the extreme words and deeds of the US for grabbing attention and gaining private profits will harm the country’s future,” the piece also threatened.

It also claimed that America’s “political shows to deflect attention and shift the blame to other countries are not conducive to solving the increasingly serious systemic crises inside the US,” adding that “Instead, such practices have caused damage to international relations that should not be overlooked.”

The piece concluded that “short-sighted political calculations are doomed to do more harm that good to the U.S.,” further claiming that “America has no choice but to come to some kind of way to live peacefully with China.”

Commentator Gordon G. Chang noted that diversity of opinion and heated debate is actually the cornerstone of a free country, something that the Chinese government knows all too well, and therefore has almost completely eradicated:

Others joined in analysing the ridiculous claim that America’s political system is inferior to China’s: