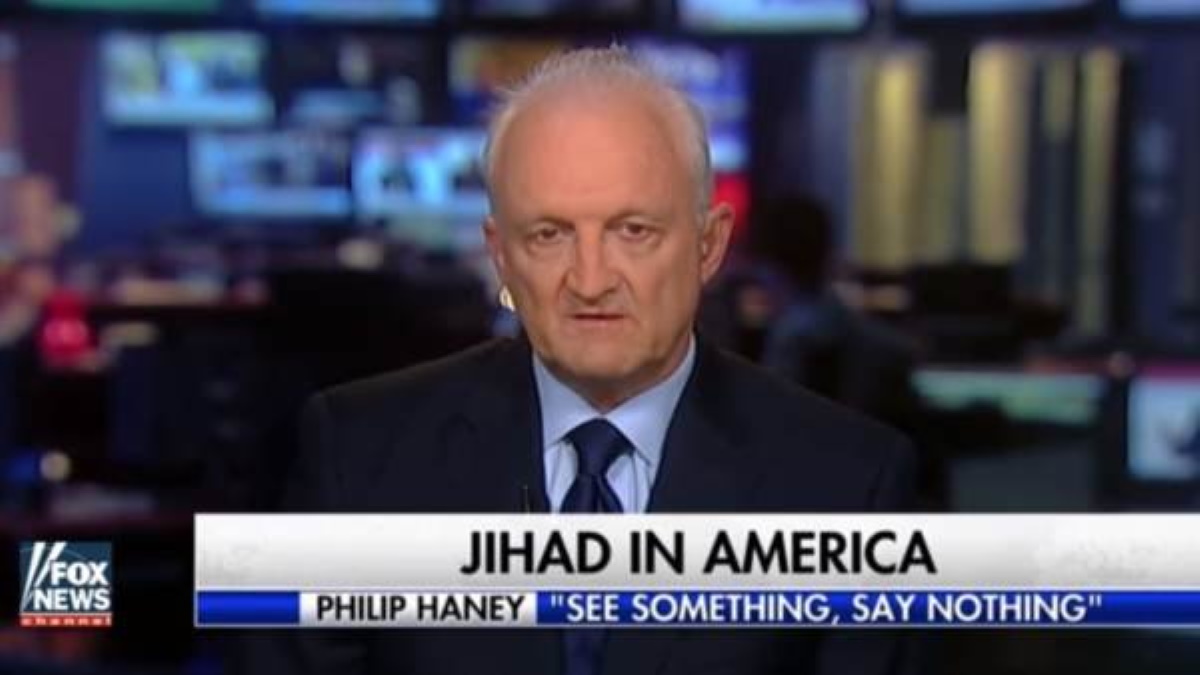 DHS whistleblower Philip Haney was found dead on Friday.
The whistleblower against the Obama administration was shot dead near his vehicle in California.

Haney told Sean Hannity in 2016 that he was ordered during the Obama administration to scrub the record of Muslims in the US with terrorist ties.

The story has still not hit the mainstream media.
The Gateway Pundit was notified of this last night.

Haney had been missing since Wednesday.

Philip Haney said political correctness during the Obama years killed the investigation that might have stopped the San Bernardino Christmas terrorists.

We’ve received reports that Philip Haney, a DHS whistleblower on the Obama administration, has been found dead.

We have not yet received independent confirmation from the Sheriff’s Department, but sources within law enforcement have verified that there’s a death investigation underway.

If you have seen a few episodes of Behind the Uniform or have ever watched Fox News, you probably recognize the name Philip Haney. He was the DHS whistleblower that dropped the hammer on the Obama administration regarding the Muslim Brotherhood and ISIS.

He was also a friend to many at Law Enforcement Today. We have an exclusive interview with him at the bottom of the article that was conducted on Behind the Uniforms before his death.