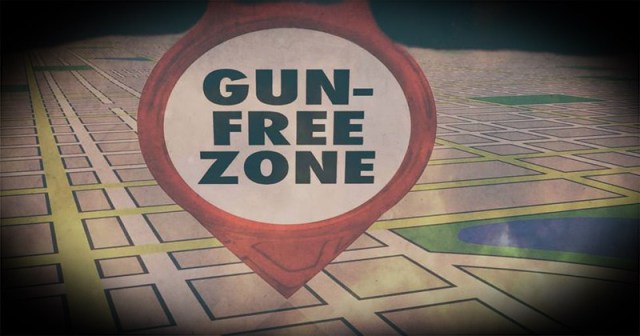 Crimes and homicide shot up 100 times more than rates found in the United States.

Meanwhile, every country on Earth that has been disarmed is following the same pattern.

Statistically, when a country is disarmed, the crime rates skyrocket, and now the Democratic presidential hopefuls want to lead us down this path to ultimate ruin as they cheerlead the disarmament goals of the globalists while misleading the public on the true source of the chaos plaguing Western civilization, which is their own globalist policies.