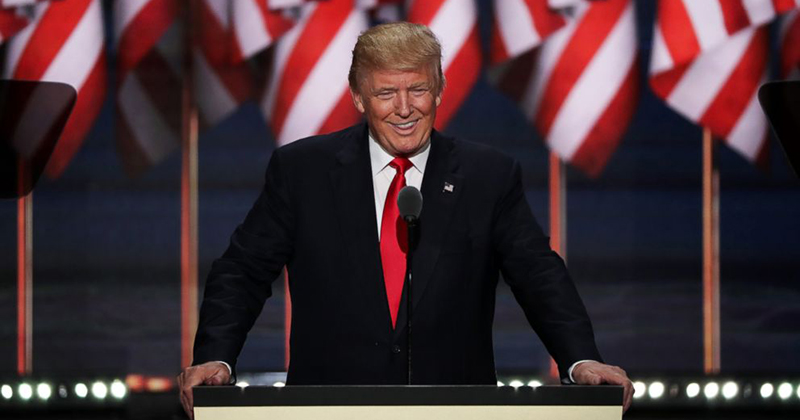 A leaked draft of a White House executive order dealing with internet censorship reveals the plan to change the way the Federal Communications Commission (FCC) regulates the moderation of social media sites.

The executive order also brings the Federal Trade Commission into the mix, allowing the agency to investigate and file lawsuits against companies who violate the new policies.

The draft is subject to change as it is still in its infancy, but the main purpose will be to tackle the anti-conservative bias of Silicon Valley.

“Protecting Americans from Online Censorship,” is the working title of the order according to a summary.

In May, the Trump administration launched a website for Americans to share their personal stories of political censorship by social media companies.

The proposed executive order will ask the FTC to open a public complaint docket to investigate such instances.

With the establishment’s focus on Russian meddling in American elections, social media’s power to influence elections has been largely ignored.

As a top scientist recently revealed, Google and Facebook could single-handedly swing any election.

This order could be the first step to making sure online political censorship doesn’t alter the 2020 election outcome.