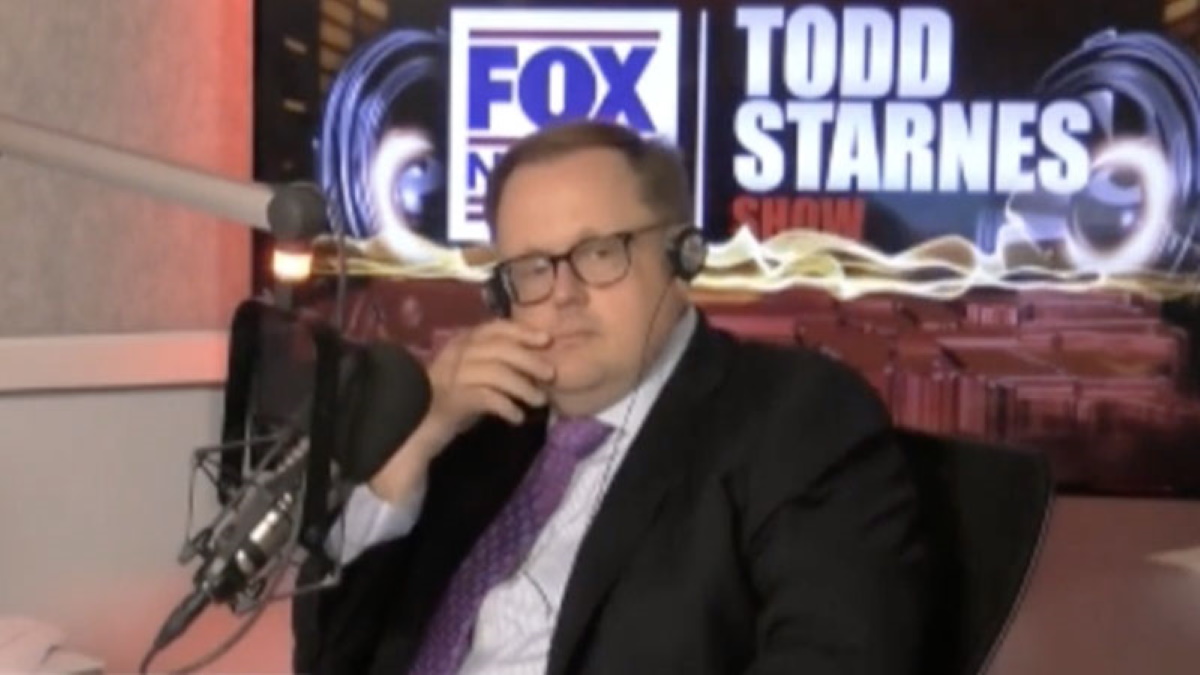 ‘The God of the Bible doesn’t sanction the killing of millions and millions of children in the womb,’ he says

Fox News has cut ties with radio host Todd Starnes after a guest of his show claimed that Democrats worship Moloch, the bull god of child sacrifice.

During a pro-life discussion on the Fox Nation program “Todd Starnes Show” Wednesday, guest Dr. Robert Jeffress, a pastor whom Trump retweeted on Tuesday, said that the Democrats reject Christianity in favor of Moloch, the deity of child sacrifice.

“You know, we just assume they’re praying to God,” Starnes said about Democrats’ hopes of overthrowing Trump before the 2020 election. “And I’m not quite sure…I don’t know Dr. Jeffress, they booed God, tried to vote him out of the party platform, I mean who knows.”

“Well, apparently the god they [Democrats] are worshipping is the pagan god of the Old Testament Moloch, who allowed for child sacrifice,” Jeffress said.

“I mean, the God of the Bible doesn’t sanction the killing of millions and millions of children in the womb. I think the god they are worshipping is the god of their own imagination.”

In light of Starnes’ departure, Fox News Radio will broadcast “Fox Across America,” which will rely on a rotation of Fox News personalities until a permanent host is chosen, according to TheWrap.

Notably, Moloch was mentioned in a trove of Hillary Clinton’s emails from her private server leaked by WikiLeaks.

“With fingers crossed, the old rabbit’s foot out of the box in the attic, I will be sacrificing a chicken in the backyard to Moloch . .”

President Trump retweeted Dr. Jeffress on Sunday warning that if the Democrats successfully removed him, the country would suffer a “civil war-like fracture” that would “never heal.”

As Alex Jones uncovered almost 20 years ago, some of the elite’s secret rituals involve Moloch at Bohemian Grove, a sprawling redwood forest getaway in California where the most powerful figures in the world gather every summer.

Through their pagan-like ceremony called the “Cremation of Care,” the elite burn a mock human effigy before Moloch, depicted as a giant owl statue.

Alex Jones breaks down how the United States of America has been maneuvered by elites and their powerful political forces into a complete Satanic takeover where Christians are persecuted and the destruction of humanity is to be the new world religion, as told in the book of Revelation.

By the way, we’re in the final days of running our biggest sale since Christmas! Get 50% off products with double Patriot Points and free shipping during our Black Friday Comes Early Sale!