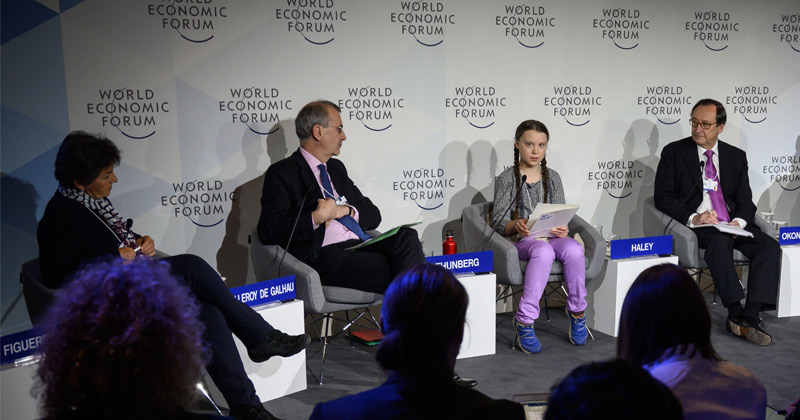 Want to know where Hillary Clinton’s “it takes a village” or Melissa Harris-Perry’s “get over the idea that children belong to their parents” came from?

These ideas, and Greta’s UN stunt, are products of a 30-year-old agenda, the United Nations Convention on the Rights of the Child (UNCRC), that’s received very little attention in spite of the widespread havoc it’s unleashed on children and families.

The UN has produced many agendas. Nixon’s “War on Drugs” was written 10 years earlier, verbatim with all the schedules, by the UN.

The War on Drugs and the War on Guns is joined by a UN War on Energy, Mobility & Property — UN 2030 Agenda for Sustainability (formerly UN Agenda 21).

But the most overlooked agenda is the 30-year-old UNCRC. The UNCRC is a War on Parents and, although the US is the only country in the world that hasn’t ratified it, federal judicial tyranny is enforcing it. The video below was part of a movement 10 years ago to formally recognize Parental Rights in a constitutional amendment to stop judicial activism.

The UNCRC has been the basis for
• the transgender agenda forced by schools on children as young as kindergarten,
• gender dysphoria diagnoses by schools used to perform chemical castrations & mastectomies on minor children against the wishes of the parents, and
• the push for removal of age-of-consent laws for pedophilia

Now Greta & 15 other children have filed complaints against five nations based on the UNCRC.

Today at 11:30 I and 15 other children from around the world filed a legal complaint against 5 nations over the climate crisis through the UN Convention on the Rights of the Child.
These 5 nations are the largest emitters that have ratified the convention.https://t.co/ZSyDMTYFSF