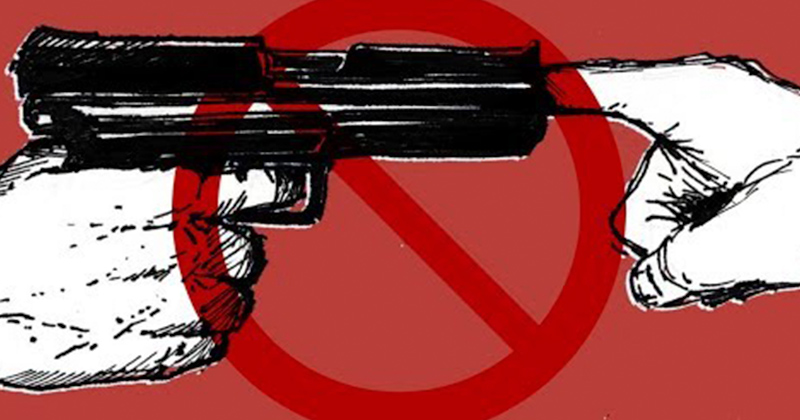 “If antifa gets to the point where they start killing us, I’m going to kill them next,” Shane Kohfield, 32, said. “I’d slaughter them and I have a detailed plan on how I would wipe out antifa.”

The moves came as city officials and law enforcement prepared for potentially violent clashes Aug. 17 during a right-wing rally and counterprotests planned in downtown Portland that had become inflamed with incendiary political rhetoric nationwide. Police worried that they would end in catastrophe.

Though Kohfield wasn’t accused or charged with any crimes, police took no chances and prevented him from attending the rally as he repeatedly had promised to do on social media after his confrontation at Mayor Ted Wheeler’s house.

Kohfield suffers from PTSD, according to medical records, and told local media that he never intended to wage violence.

He returned home Tuesday from the VA hospital and maintains he never planned to hurt or maim other people. But he understands why he alarmed police.

“I looked unhinged. I looked dangerous and have the training to be dangerous,” said Kohfield, who lives with his father in Canby and receives disability payments for physical and psychological injuries he sustained during two tours of duty in Iraq.

Meanwhile, in areas where citizens have been completely disarmed, like Europe, mass stabbings are an almost daily occurrence.

For example, on Sunday in Lyon, France, two migrants went on a stabbing spree, killing one person and injuring nine others.

Where’s the red flag laws to save them?