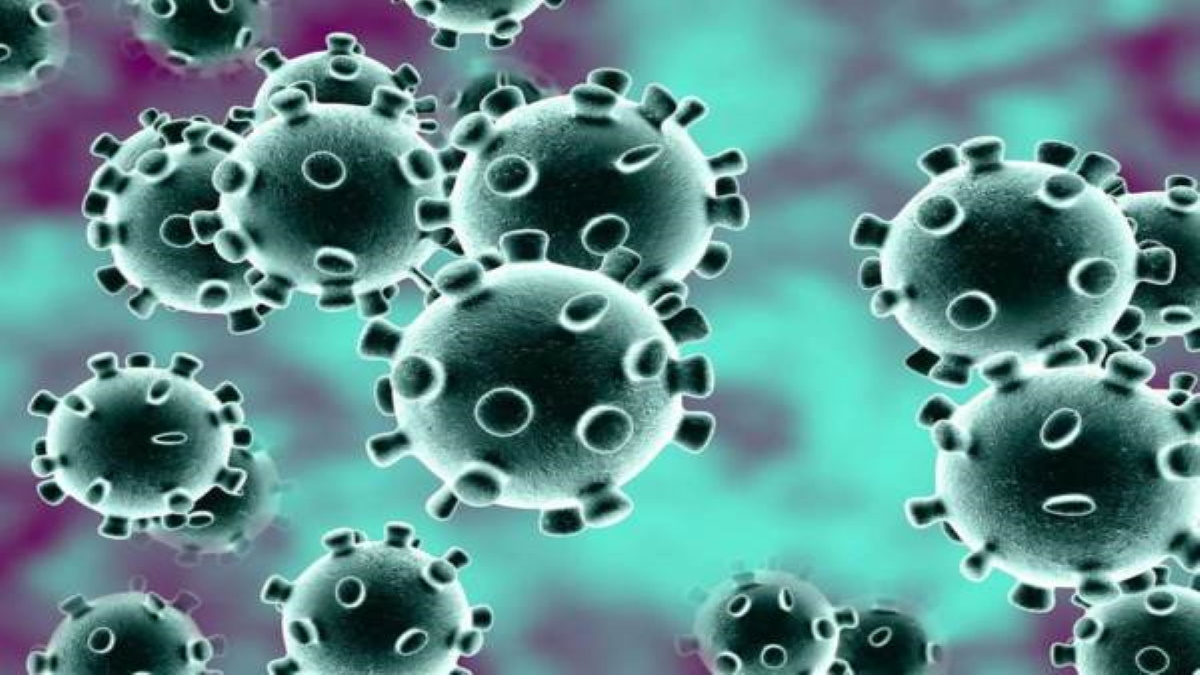 China, the World Health Organization, the CDC and the leftist media combined to create the greatest pandemic hysteria in world history.  Here’s how they did it.

The entire coronavirus pandemic started in Wuhan, China.  A large city estimated at around 13 million in the heart of China.  This city rarely sees a blue sky and is busy and overcast from the smog that is constantly in the air.  This is where the coronavirus was first reported.

Initially it was a curious case but soon the media began reporting incidents of people dying in the streets and a healthcare system totally overwhelmed.  (The media never told you that the health care in Wuhan is third world with very few facilities and doctors.)  Stories of crematoriums working overtime were reported.

But was this all a set up by the Chinese as was warned twenty years ago?  The China economy was in shambles after its own overbuilding and faulty financial reporting.  The Trump policies also made a huge impact on an already collapsing economy.  Was the coronavirus a means to fight back?

The World Health Organization reportedly has been corrupt for some time.  Similar to other world bodies like the UN, corrupt individuals now run the WHO which is also heavily influences by China

As we reported two weeks ago, the controversial Ethiopian politician and Director General of the World Health Organization (WHO), Tedros Adhanom Ghebreyesus, claimed in a press conference in early March that the fatality rate for the coronavirus was many multiples that of the fatality rate of the common flu.

This egregiously false premise has led to the greatest panic in world history.

The Director General of the WHO spoke on March 3, 2020 and shared this related to the coronavirus:

While many people globally have built up immunity to seasonal flu strains, COVID-19 is a new virus to which no one has immunity. That means more people are susceptible to infection, and some will suffer severe disease.

Globally, about 3.4% of reported COVID-19 cases have died. By comparison, seasonal flu generally kills far fewer than 1% of those infected.

This statement led to the greatest panic in world history as the media all over the world shared and repeated that the coronavirus was many, many times more deadly than the common flu.

The problem is his statement was false. It was not accurate!

The Gateway Pundit reported, that the coronavirus fatality rate reported by the media was completely inaccurate and the comparative rate is less than the current seasonal flu.

Here’s a summary of the analysis proving the Director General’s statement was very misleading and materially false:

The WHO did not include an estimate for individuals who have had the coronavirus and have not been tested.  For the flu, this number is 39 million but for the coronavirus it is zero.  Using the same estimates the coronavirus would have a similar fatality rate as the flu.  This faulty analysis helped create the greatest pandemic panic in world history.

Dr. Tedros at the WHO announced faulty estimates for the coronavirus because he, the WHO and his country, Ethiopia, are all heavily influenced by Chinese money.  Tedros reports whatever China wishes.  As noted by Yaacov Apelbaum, China has invested millions in Ethiopia.  This may be in part why Tedros has made the following statements:

Given the misinformation about the novel coronavirus epidemic, WHO has communicated with some companies including Google to ensure that the public will get the authoritative information from the WHO.”

“Travel restrictions [to and from China] can have the effect of increasing fear and stigma, with little public health benefit.”

“The lockdown of people is unprecedented in public health history, so it is certainly not a recommendation the WHO has made.”

“The WHO highly appreciates the tremendous efforts China has made to contain the epidemic.”

The brother of the CDC’s Dr. Nancy Messonnier, is the corrupt disgraced former DAG Rod Rosenstein.  So it was no surprise when Dr. Messonnier dropped a bomb on President Trump while he was on an official trip to India.

In late February the CDC unexpectedly announced startling news about the coronavirus in the US. This rattled the markets and led to a major market downturn of hundreds of points in the DOW for the second straight day:

As we’ve seen from recent countries with community spread, when it has hit those countries, it has moved quite rapidly. We want to make sure the American public is prepared,” said Dr. Nancy Messonnier, director of the CDC’s national center for immunization and respiratory diseases. “As more and more countries experience community spread, successful containment at our borders becomes harder and harder.”

I understand this whole situation may seem overwhelming and that disruption to everyday life may be severe, but these are things people need to start thinking about now,” said Messonnier, who told her own family to begin preparing for community spread and the resulting “significant disruption” of their lives.

Right now CDC is operationalizing all of its pandemic preparedness and response plans, working on multiple fronts including specific measures to prepare communities to respond to local transmission of the virus that causes COVID-19,” Messonnier said. “Now is the time for businesses, hospitals, communities, schools, and everyday people to begin preparing as well.”

Dr. Messonnier’s comments came as the President and the First Lady were outside the country and traveling in India. The trip was going very well as expected, but this news was a startling rebuke of the President’s efforts to date to curtail the virus.

Dr. Messonnier’s comments were eerily similar to past Presidential trips when former and corrupt DAG Rod Rosenstein and the corrupt and criminal Mueller gang would drop shocking news as the President was overseas.

In July 2018, for example, corrupt Rosenstein, announced the indictments of 12 Russians right before the President was departing on a trip to meet Russian President Putin. Rosenstein reported on these Russians who will never come to the US for prosecution and who likely had nothing to do with anything related to the crimes.

The CDC is also responsible for the failure of Americans to receive test kits on a timely basis.  Was this planned to embarrass the President?

The Mainstream Media has been horrible in covering the coronavirus.  Basically nothing the President does is good enough.  These hateful people don’t report positive actions by the President, like shutting down the border.  The constantly overstate the crisis.  This is the opposite of their actions during the Swine flu epidemic in 2009 when Obama was President:

The media in the US and around the world are corrupt and repeating China’s talking points.  What the media seldom mentions is that the individuals who are dying from the coronavirus are elderly and those with pre-existing conditions.  Everyone else is at a very, very low risk of dying.  The fatality rate for young people is almost zero but we keep children from their schools.

As Ann Coulter notes in her recent essay on “”how do we flatten the panic curve?:

If, as the evidence suggests, the Chinese virus is enormously dangerous to people with certain medical conditions and those over 70 years old, but a much smaller danger to those under 70, then shutting down the entire country indefinitely is probably a bad idea.

Today, the epidemiologists are prepared to nuke the entire American economy to kill a virus.

What about the jobs, the suicides, the heart attacks, the lost careers, the destruction of America’s wealth?

It’s time for Americans to stand up and demand common sense in spite of what China, the WHO, the CDC and the Media are telling us.  The coronavirus is not even as deadly as the flu, it’s not nearly as deadly as swine flu, so maybe we should turn off our TV sets and just get back to work?