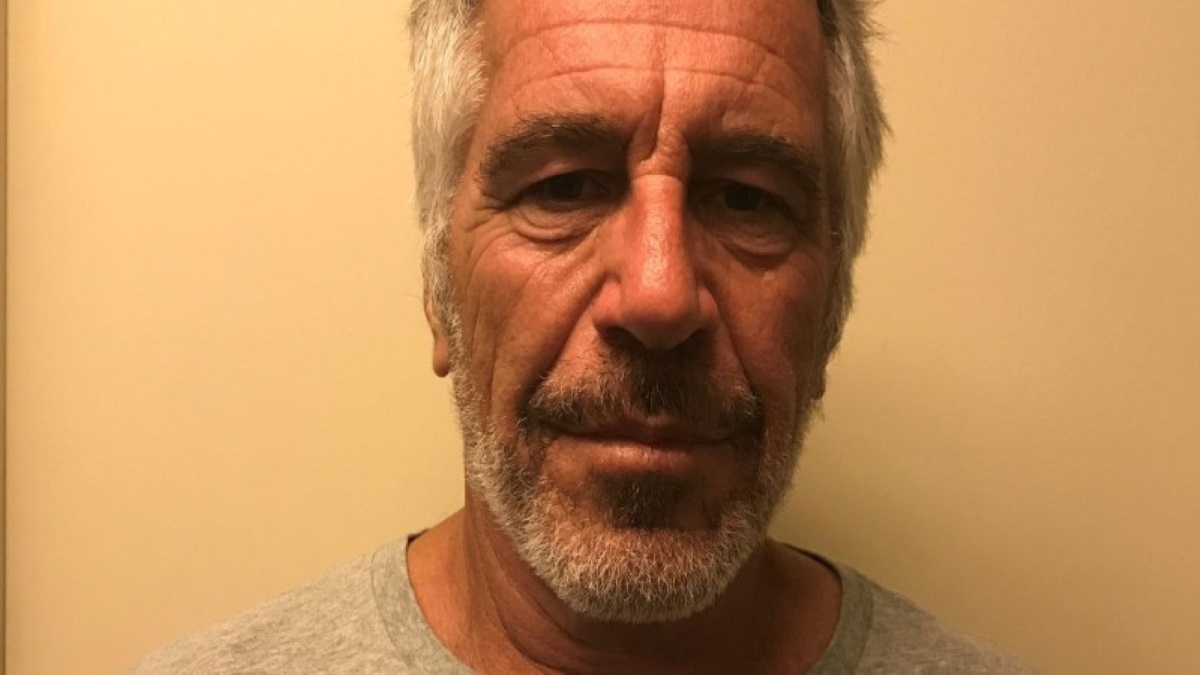 Suggests he has received threats from “very powerful people.”

Project Veritas head James O’Keefe has activated a “deadman switch” before the release of new footage about a cover-up surrounding the death of Jeffrey Epstein, suggesting he has received threats from “very powerful people.”

In a phone call with Alex Jones, O’Keefe said that his tweet about the deadman switch was not a joke, suggesting that Project Veritas had received threats not to make the information public.

O’Keefe confirmed the legitimacy of this tweet when he told Jones, “Yes we do in fact tomorrow morning have new video of Epstein cover-up, people in very high levels involved in this, we have the video tape.”

“They don’t know that they’re being recorded, we’re publishing it tomorrow – people have asked ‘what about that deadman switch tweet?’”

“I take our security very very seriously, we have a lot of people in Project Veritas involved in this story and I just meant that whatever happens we’re gonna publish the story tomorrow morning…and we’ve gotten the attention of some very powerful people,” said O’Keefe.

The Epstein bombshell drops at 9am EST.