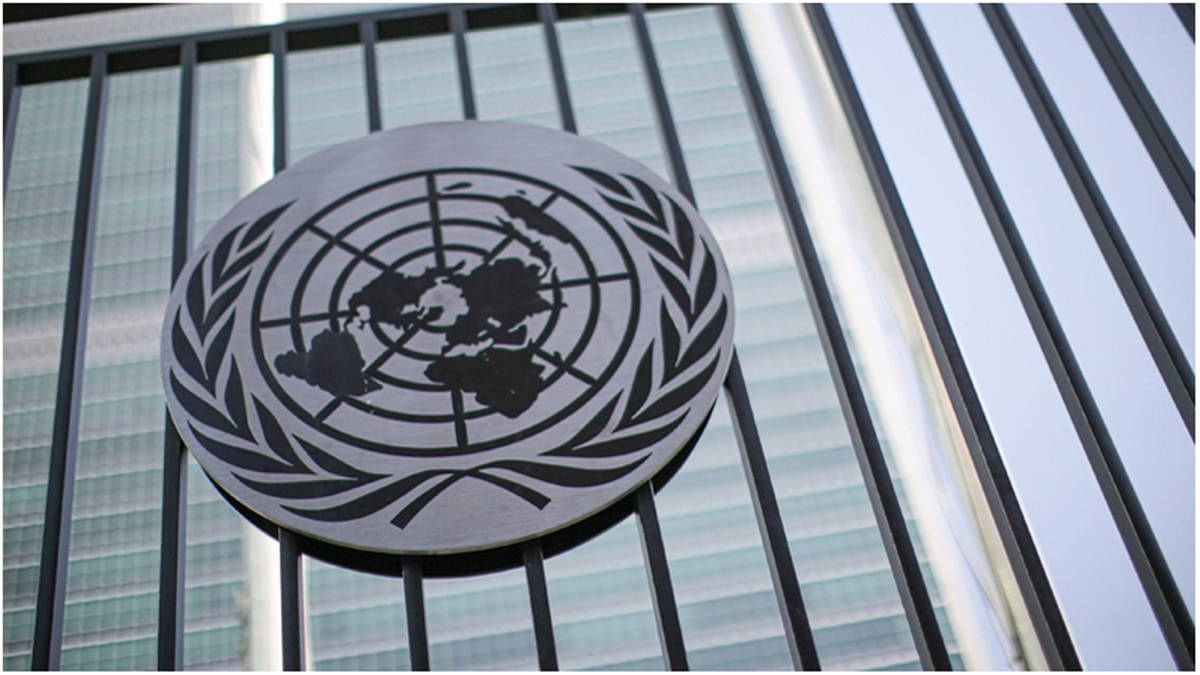 The United Nations is now accepting job applications in New York City, New York for Disarmament, Demobilization, and Reintegration officers to “contribute to security and stability in post-conflict environments.”

The job listing was posted to the U.N. careers homepage on Dec. 26, and notes that “female candidates are strongly encouraged to apply for this position” because “the United Nations Secretariat is committed to achieving 50/50 gender balance in its staff.”

UN DDR forces operate under the intergovernmental organization’s Department of Peace Operations to “assist” the Member States, including the United States, in a boots on the ground capacity.

The job listing describes the UN’s core values as “Integrity, Professionalism, [and] Respect for Diversity.”

The UN describes the Disarmament, Demobilization, and Reintegration protocol as “a complex process, with political, military, security, humanitarian and socio-economic dimensions.”

Key components of DDR as defined by the UN include disarming the civilian population and “the development of responsible arms management programmes” and the implementation of mass detainment camps:

Disarmament is the collection, documentation, control and disposal of small arms, ammunition, explosives and light and heavy weapons of combatants and often also of the civilian population. Disarmament also includes the development of responsible arms management programmes.

Demobilization is the formal and controlled discharge of active combatants from armed forces or other armed groups. The first stage of demobilization may extend from the processing of individual combatants in temporary centres to the massing of troops in camps designated for this purpose (cantonment sites, encampments, assembly areas or barracks). The second stage of demobilization encompasses the support package provided to the demobilized, which is called reinsertion.

Reinsertion* is the assistance offered to ex-combatants during demobilization but prior to the longer-term process of reintegration. Reinsertion is a form of transitional assistance to help cover the basic needs of ex-combatants and their families and can include transitional safety allowances, food, clothes, shelter, medical services, short-term education, training, employment and tools. While reintegration is a long-term, continuous social and economic process of development, reinsertion is short-term material and/or financial assistance to meet immediate needs, and can last up to one year.

Reintegration is the process by which ex-combatants acquire civilian status and gain sustainable employment and income. Reintegration is essentially a social and economic process with an open time-frame, primarily taking place in communities at the local level. It is part of the general development of a country and a national responsibility, and often necessitates long-term external assistance.

The UN website notes that “it is important to break outside of the traditional view of DDR participants as only being adult males carrying weapons, and remember that DDR participants and beneficiaries may fit all types of profiles including female ex-combatants and women associated with armed forces and groups, children, youth, the elderly and persons living with disabilities.”

UN hopefuls hoping to work in New York and “contribute to security and stability in post-conflict environments” can submit their applications to become DDR officers December 2019 through February 2020.

Alex Jones calls out President Trump for not protecting his vocal support base, effectively helping Dems gain ground in the 2020 election.