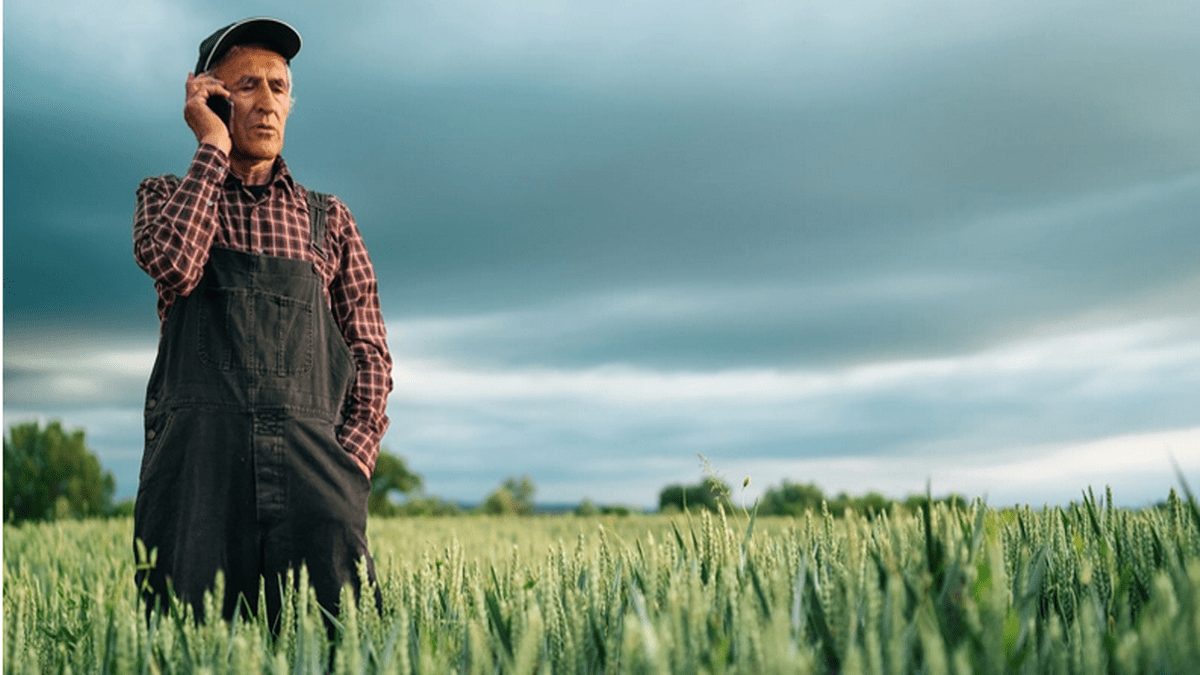 ‘God looked down on his planned paradise and said, ‘I need a caretaker.’ So, God made a farmer.’

During a forum at Oxford University in 2016, Bloomberg said, “I could teach anybody, even people in this room, no offense intended, to be a farmer. It’s a process. You dig a hole, you put a seed in, you put dirt on top, add water, up comes the corn. You could learn that.”

Donald Trump Jr. tweeted video of the forum, writing, “Bloomberg wouldn’t last 3 seconds as a farmer… but like his comments on minorities, you can tell he really hates regular hardworking Americans.”

“So God Made a Farmer,” Pence wrote on Twitter.

The video Pence shared was an advertisement for Dodge Ram trucks that aired during the second half of the Super Bowl in 2013.

Harvey’s speech was delivered at the Future Farmers of America convention in 1978:

Be sure to give your body the powerful multivitamin formula it needs with Vitamin Mineral Fusion now at 40% off!