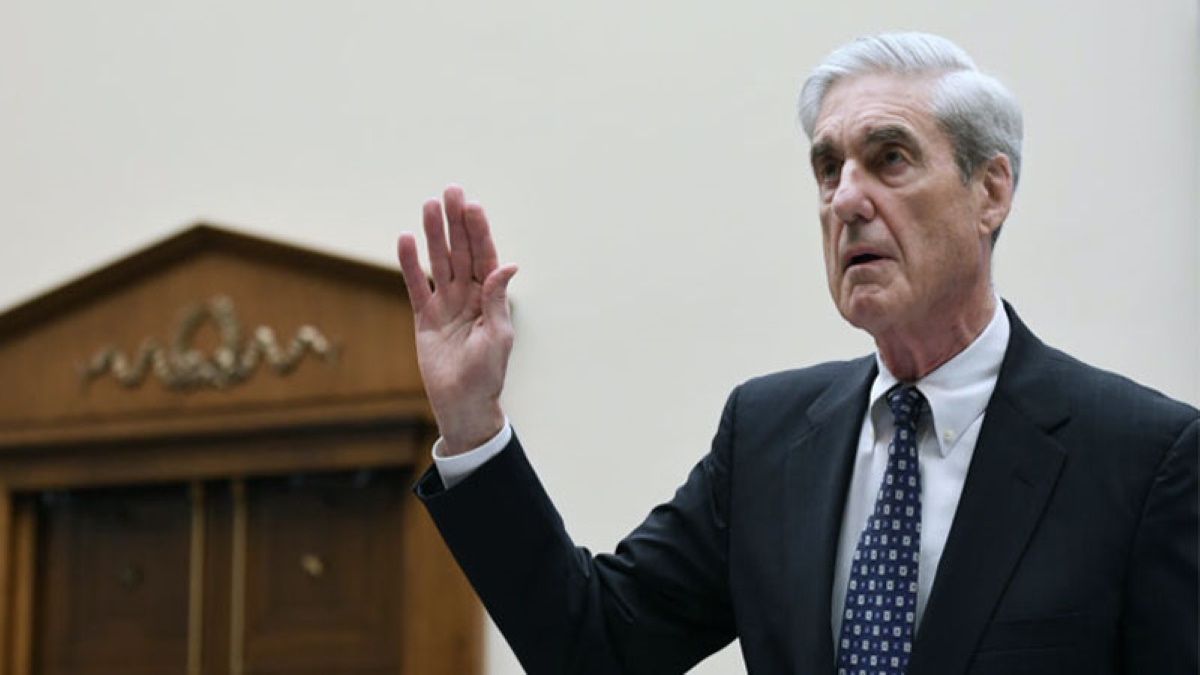 President Trump accused former FBI special counsel Robert Mueller of lying to Congress during his testimony last May explaining the findings of his long-awaited report — which found no collusion between Trump’s campaign and the Russians.

“Congratulations to Attorney General Bill Barr for taking charge of a case that was totally out of control and perhaps should not have even been brought,” Trump tweeted Wednesday. “Evidence now clearly shows that the Mueller Scam was improperly brought & tainted. Even Bob Mueller lied to Congress!”

Trump is likely referring to Mueller’s assertion before Congress in July 2019 that he did not pursue the post of FBI Director preceding his role as special counsel, but former Deputy Attorney General Rod Rosentein’s emails obtained by watchdog group Judicial Watch show Mueller was very interested in becoming FBI Director once again.

Multiple administration officials tell Fox News that when Robert Mueller met with President Trump in May of 2017, Mueller was indeed pursuing the open post as the director of the FBI – something the former Russia probe special counsel denied under oath during congressional testimony this summer.

These officials also told Fox News government documents showed Mueller was pursuing the job as a candidate himself.

It came as emails released this month through a Freedom of Information Act request by the conservative group Judicial Watch seemed to indicate Mueller knew there was a real possibility he could be named special counsel if he wasn’t chosen as the next FBI director.

Stone was found guilty in November on seven counts including obstruction, witness tampering, and lying to Congress, by a jury comprised of anti-Trump individuals and Obama holdovers, presided over by an Obama-appointed judge.

Federal prosecutors tied to Mueller recommended 7-9 years of prison time for Stone on Tuesday, but Barr’s DOJ stepped in to rebuke the recommendation, prompting all four prosecutors to resign from Stone’s case.