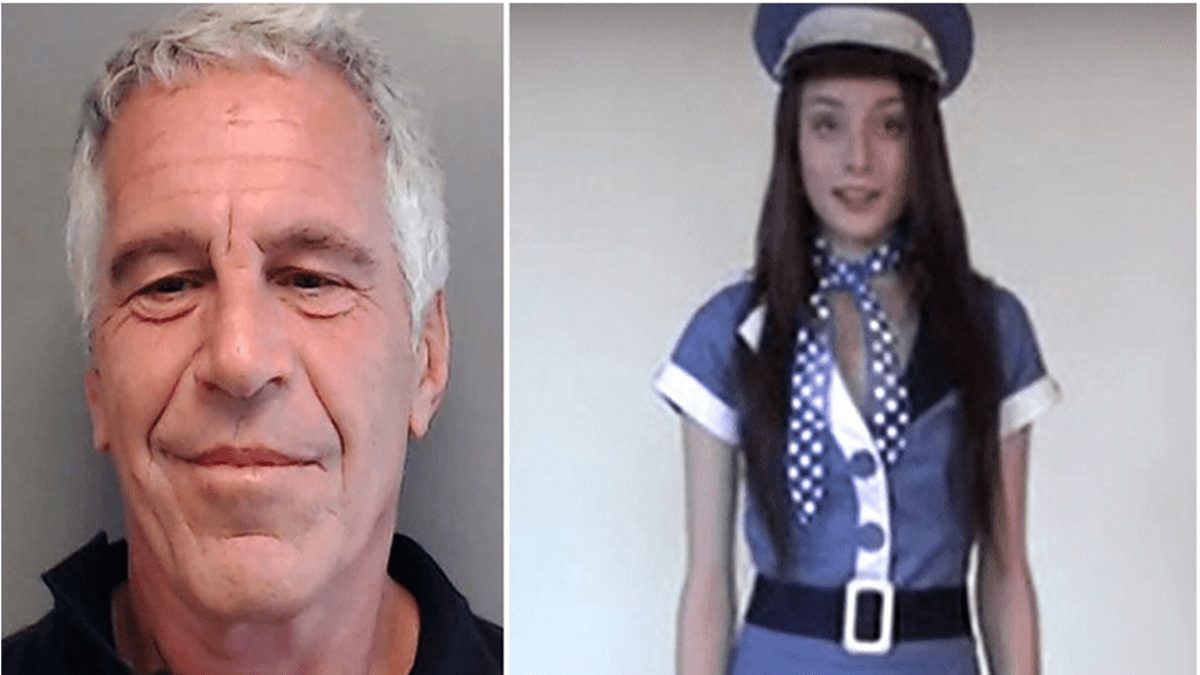 Private investigators worked with radio and TV host Alex Jones to expose a conspicuous company run by an associate of Jeffrey Epstein that posted dozens of videos of girls, who appear to be underage, advertising an obscure flight training program aimed at women.

In one of the videos, posted by Infowars, a girl who appears to be between the ages 14 and 18 tells the viewer that by becoming involved, they can meet more women like her.

Shock video shows young girls dressed as stewardesses being used in the elite world of private executive jet travel to entice men to join their club. Please share this video!

“Welcome to Aviloop your collective buying website for anything aviation,” the girl begins. “Our deals are usually 50 to 90% off, that means that whether you want to learn to fly, charter an airplane, or see more girls like me, Aviloop can help.”

The young girl continues, “You can even vote for your favorite deal attendant and win special prizes.”

In another video, a line of young girls are presented.

Aviloop was apparently shut down only weeks before the videos were published by Infowars, and was run from an East 66th Street Manhattan condominium building owned by Mark Epstein, the brother of deceased pedophile playboy Jeffrey Epstein.

The private investigator claims that he approached Aviloop’s apparent parent company, Aviatri, as well as Mark Epstein for comment. Soon after, the website and accompanying YouTube channel were both shut down.

Before approaching Infowars, the private researcher provided the evidence collected to law enforcement as well as major media outlets, and was ignored.

In a statement to National File, Jones explained, “I’ve been working with this investigator for two years, and he showed me this incredible stuff and I confirmed it. He’s getting it to law enforcement, he’s getting it to major newspapers.”

Jones explained that he initially did not want to break this news because of media smear campaigns against him, but when mainstream media outlets refused to air it, he decided to put his full weight behind the investigator.

“It’s one of the main pilots for Jeffrey Epstein, and they tried to hide it but it’s in all the corporate paperwork,” said Jones. “This goes back to at least 2011.”

“Obviously we’re not saying these people are pedophiles,” said Jones. “But some of them have been under investigation by the FBI and all the rest of them.”