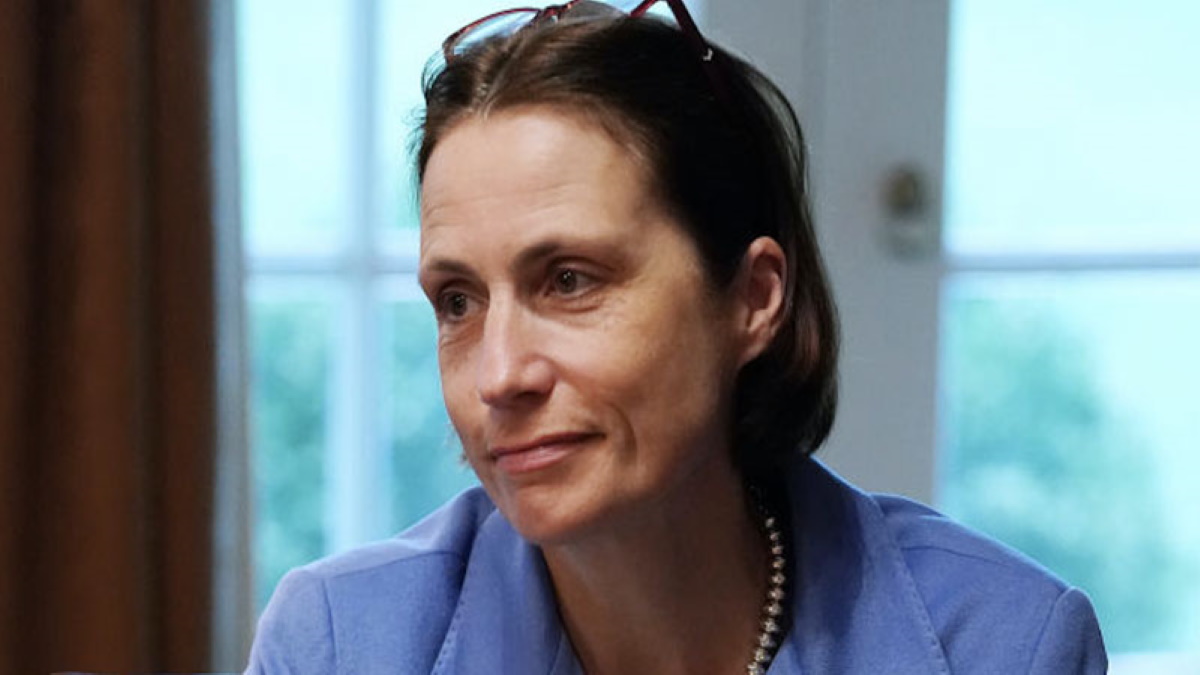 In another example that Infowars is years ahead of the curve, Roger Stone warned on The Alex Jones Show in 2017 that Soros operative Fiona Hill would wreak havoc within the Trump administration.

Hill will testify against President Trump before Congress next week in the Democrats’ Ukraine witch hunt. She was brought onto the National Security Council as senior director of European and Russian affairs in 2017 by former NSA adviser H.R. McMaster, whom Trump fired last year.

“This is very hard to believe, but I confirmed the facts again this morning. George Soros has penetrated the Trump White House,” Stone revealed. “Soros has planted a mole infiltrating the National Security apparatus: a woman named Fiona Hill, who has a Harvard background, and has been on the Soros payroll and the payroll of the Open Society Institute.”

“Hill plans to say that Giuliani and Sondland side-stepped the proper process for accessing Trump on Ukraine issues, the person familiar with her expected testimony said, including circumventing John Bolton, who was Trump’s national security adviser until September,” NBC reported Friday.

YouTube has scrubbed all Infowars videos and disabled searches for this key information by Stone, but searching with Bing yields several archived videos from 2017 and 2018.

Save these videos within this article! Google does not want you to see these informative revelations!

Remember, Stone also warned in 2017 that civil war would erupt if the Democrats and Deep State successfully impeach and remove Trump from office.

Alex Jones breaks down how the impeachment proceedings against Trump could unravel the Deep State.