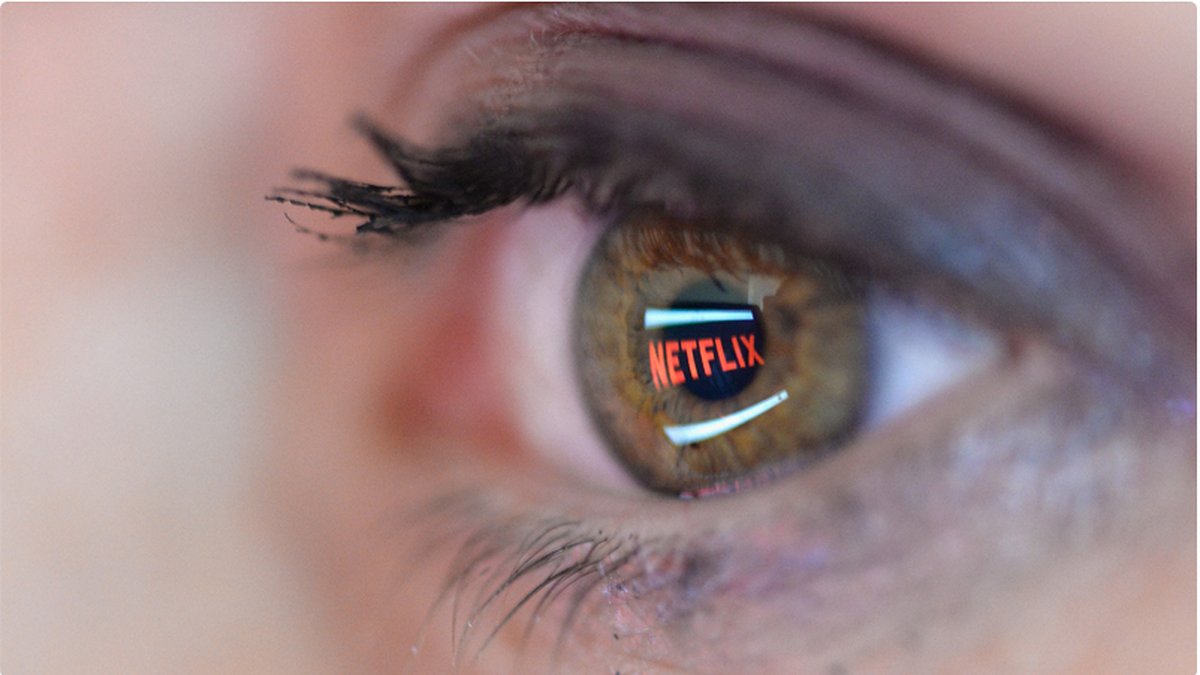 A Texas county has indicted streaming giant Netflix for promoting the movie ‘Cuties’ that showcased the sexualization of young girls.

A screenshot of the indictment was released by Tyler County’s Republican representative Matt Schaefer.

“Netflix indicted by grand jury in Tyler Co., for promoting material in Cuties film which depicts lewd exhibition of pubic area of a clothed or partially clothed child who was younger than 18 yrs of age which appears to the prurient interest in sex,” said Schaefer Tuesday.

Also, according to the indictment, the movie was “authorized or recklessly tolerated” by Wilmot Reed Hastings Jr. or Anthony Sarandos Jr., both of whom are identified as “high managerial agents” of Netflix.

“The film routinely fetishizes and sexualizes these pre-adolescent girls as they perform dances simulating sexual conduct in revealing clothing, including at least one scene with partial child nudity,” said Cruz. “”Although the First Amendment provides vigorous protection for artistic expression, it does not allow individuals or for-profit corporations to produce or distribute child pornography.”

Alex Jones breaks down the sick pedophile culture of Hollywood.