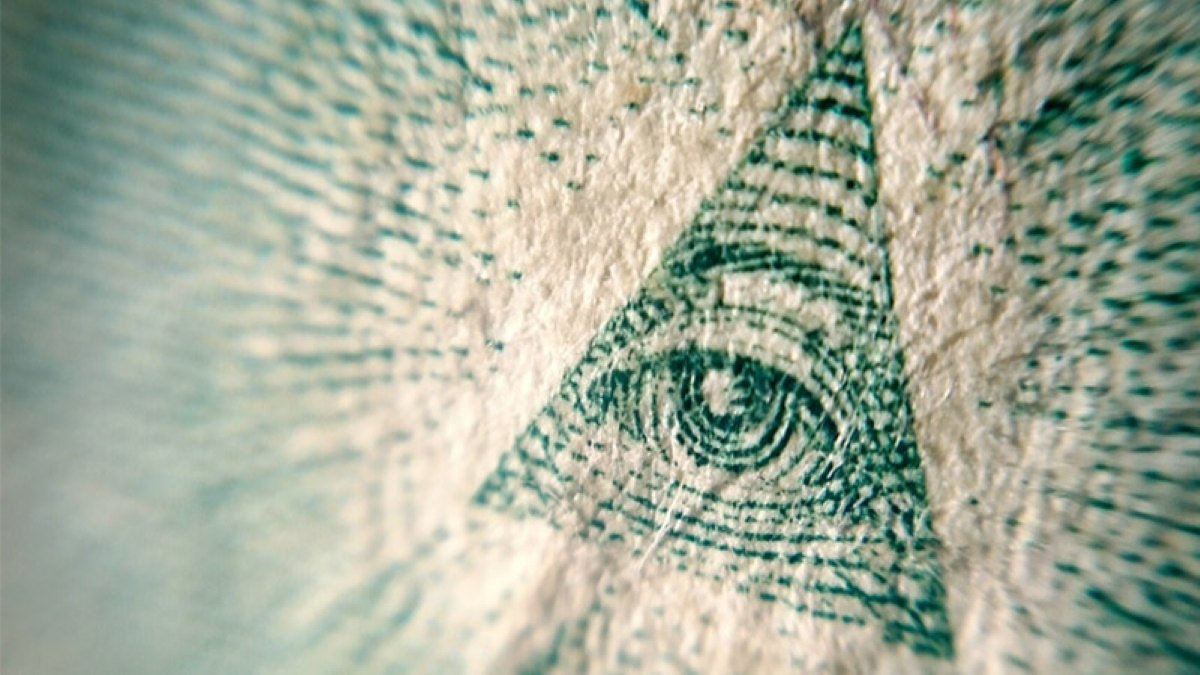 “As authoritarianism spreads, as emergency laws proliferate, as we sacrifice our rights, we also sacrifice our capability to arrest the slide into a less liberal and less free world,” NSA whistleblower Edward Snowden said in a recent interview.

“Do you truly believe that when the first wave, this second wave, the 16th wave of the coronavirus is a long-forgotten memory, that these capabilities will not be kept? That these datasets will not be kept? No matter how it is being used, what is being built is the architecture of oppression.”

“Apple Inc. and Google unveiled a rare partnership to add technology to their smartphone platforms that will alert users if they have come into contact with a person with Covid-19,” reads a new report from Bloomberg.

“People must opt in to the system, but it has the potential to monitor about a third of the world’s population.”

“World Health Organization executive director Dr. Michael Ryan said surveillance is part of what’s required for life to return to normal in a world without a vaccine. However, civil liberties experts warn that the public has little recourse to challenge these digital exercises of power once the immediate threat has passed,” reads a recent VentureBeat article titled “After coronavirus, AI could be central to our new normal”.

“White House senior adviser Jared Kushner’s task force has reached out to a range of health technology companies about creating a national coronavirus surveillance system to give the government a near real-time view of where patients are seeking treatment and for what, and whether hospitals can accommodate them, according to four people with knowledge of the discussions,” reads a recent article by Politico, adding, “But the prospect of compiling a national database of potentially sensitive health information has prompted concerns about its impact on civil liberties well after the coronavirus threat recedes, with some critics comparing it to the Patriot Act enacted after the 9/11 attacks.”

“Mass surveillance methods could save lives around the world, permitting authorities to track and curb the spread of the novel coronavirus with speed and accuracy not possible during prior pandemics,” The Intercept’s Sam Biddle wrote last week, adding,

“There’s a glaring problem: We’ve heard all this before. After the September 11 attacks, Americans were told that greater monitoring and data sharing would allow the state to stop terrorism before it started, leading Congress to grant unprecedented surveillance powers that often failed to preempt much of anything. The persistence and expansion of this spying in the nearly two decades since, and the abuses exposed by Snowden and others, remind us that emergency powers can outlive their emergencies.”

As we discussed recently, it’s an established fact that power structures will seize upon opportunities to roll out oppressive authoritarian agendas under the pretense of protecting ordinary people, when in reality they’d been working on advancing those agendas since long before the crisis being offered as the reason for them. It happened with 9/11, and we may be certain that it is happening now.

The reason for this is simple: the powerful are afraid of the public. They always have been. For as long as there has been government power, there has been the fear that the people will realize the power of their numbers and overthrow the government that is in power. And understandably so; it has happened many times throughout history.

This is more the case now than ever. The oppressive, exploitative nature of neoliberalism has created a dissatisfaction that’s converged with humanity’s historically unprecedented ability to network and share information, which has seen anti-government protests and movements arising all around the world. Despite the longstanding media blackout on the Yellow Vests protests in France, you may be absolutely certain that eyes widened and leaders snapped to attention all around the planet when the words “We’ve chopped off heads for less than this” were scrawled in graffiti on the Arc de Triomphe during the early days of the demonstrations.

Leaders are made vastly more fearful and skittish by the fact that this dissatisfaction with the current world order just happens to be occurring at a time when that world order is already at its most tenuous point in decades, with a surging China poised to surpass the US as a superpower on the world stage and collaborating with Russia and other unabsorbed nations to create a truly multipolar world. It becomes much more difficult to control dominant narratives in a way that can effectively manufacture consent for the aggression that will be necessary to freeze and reverse this shift away from unipolar domination when the denizens of that unipolar empire are out in the streets demanding its downfall.

And so of course internet censorship is being ramped up as well, with the mass media demanding that plutocrat-owned tech companies do more to combat coronavirus “disinformation” and these government-allied tech giants all too happy to oblige. In a recent escalation in this ongoing trend, Youtube changed its rules and began deleting videos accordingly after David Icke said there is a connection between coronavirus and 5G in a controversial video on that platform. Youtube is owned by Google, which has been a military-intelligence contractor with ties to the CIA and NSA since its very inception; you don’t have to like Icke or his views to be repulsed by the idea of this institution manipulating human communication with an increasingly iron fist.

The escalations in internet censorship and the escalations in surveillance are both directed at a last-ditch effort to control the masses before control is lost forever, and neither are intended to be rolled back when the threat of the virus is over. People are now off the streets, with their communications being restricted and the devices they carry in their pockets being monitored with more and more intrusiveness. There are of course some good faith actors who legitimately want to protect people from the virus, just as there were some good faith actors who wanted to protect people from terrorism after 9/11, but where there is power and fear of the public there will be an agenda to reel in the freedom of the masses.

Journalist Jonathan Cook said best when he wrote, “Our leaders are terrified. Not of the virus — of us.”

The White House Covid-19 response team is made up of Big Pharma and Bill Gates operatives.

Be sure to get your improved boost of zinc and pregnenolone today with The Real Red Pill Plus now at 50% off!