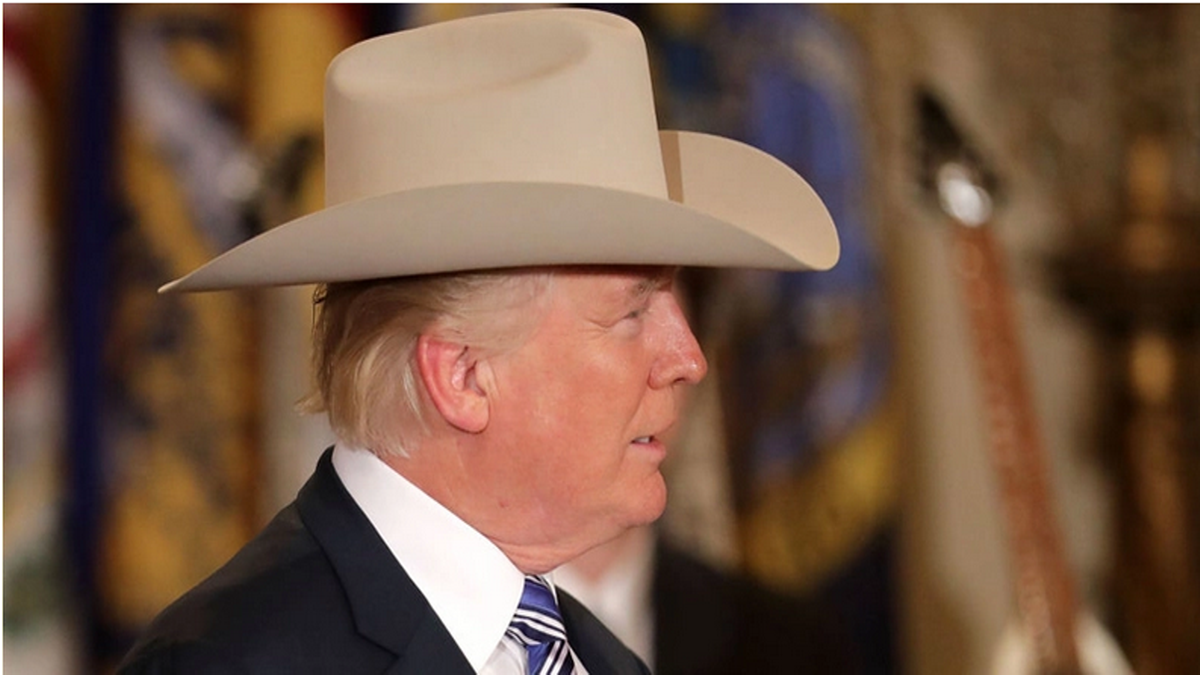 45 delivered an epic speech praising Texans at his Dallas rally

During Donald Trump’s Dallas, Texas rally on Thursday night, the president invoked the spirit of Texas in an epic tribute to the American patriots who sacrificed their lives to build one of the most prolific states in the union.

POTUS praised the God-loving farmers, ranchers, oil workers and others who built their own homes and risked everything to start a new life.

President Trump promised the founders of Texas will not have their legacies erased by liberals who want to destroy America’s proud heritage.

Read the full transcript below:

From Dallas to El Paso, from Houston to Austin.

From the Red River to the Rio Grande, this state was settled by some of the toughest men and strongest women ever to walk on the face of the Earth; Texas.

This is the state where William Travis, James Bowie and Davy Crockett made their last stand at the Alamo.

This is the state where a small band of patriots at the Battle of Gonzales, armed with a single cannon, stared down a foreign army and declared ‘come and take it!’

And, Texas is the state where generations of farmers, ranchers, pioneers and oil workers built a life and a home with their own two beautiful hands.

These courageous Texas patriots did not shed their blood sweat and tears so that we could sit at home while others try to erase their legacy, demolish our liberty and destroy our proud American heritage.

We will never ever allow that to happen.

We are one movement, one people, one family and one glorious nation under God.

And together, we will make America wealthy again.

We will make America proud again.

We will make America strong again.

We will make America safe again.

And we will make America great again!

Thank you Texas, thank you.