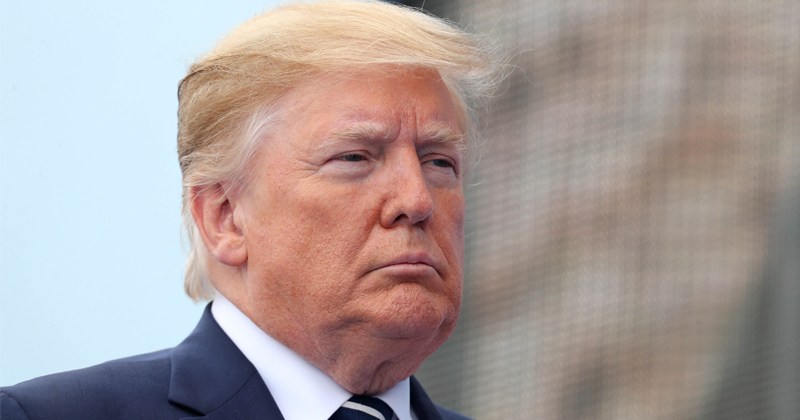 “They are now beyond Fake, they are Corrupt.”

President Trump declared Monday that his real opponent in 2020 will be the ‘fake news media’, and not the Democrats.

The President also hit out against The ‘Amazon Washington Post’ for reporting that Trump’s words have encouraged ‘racist attacks’ against the ‘squad’ of Democrats:

The President also slammed ABC News for airing an edited clip of Trump saying that even Alabama could be affected by hurricane Dorian.

A report from Axios over the weekend suggested that a key focus of the Trump campaign will be railing against Big Tech’s bias against conservatives.

The report cited an anonymous source inside the administration who suggested “People feel they’re being manipulated, whether it’s by what they’re being shown in their feeds or actions the companies have taken against conservatives,”

“It’s easy for people to understand how these giant corporations could influence them and direct them toward a certain favored candidate.” the source also stated.