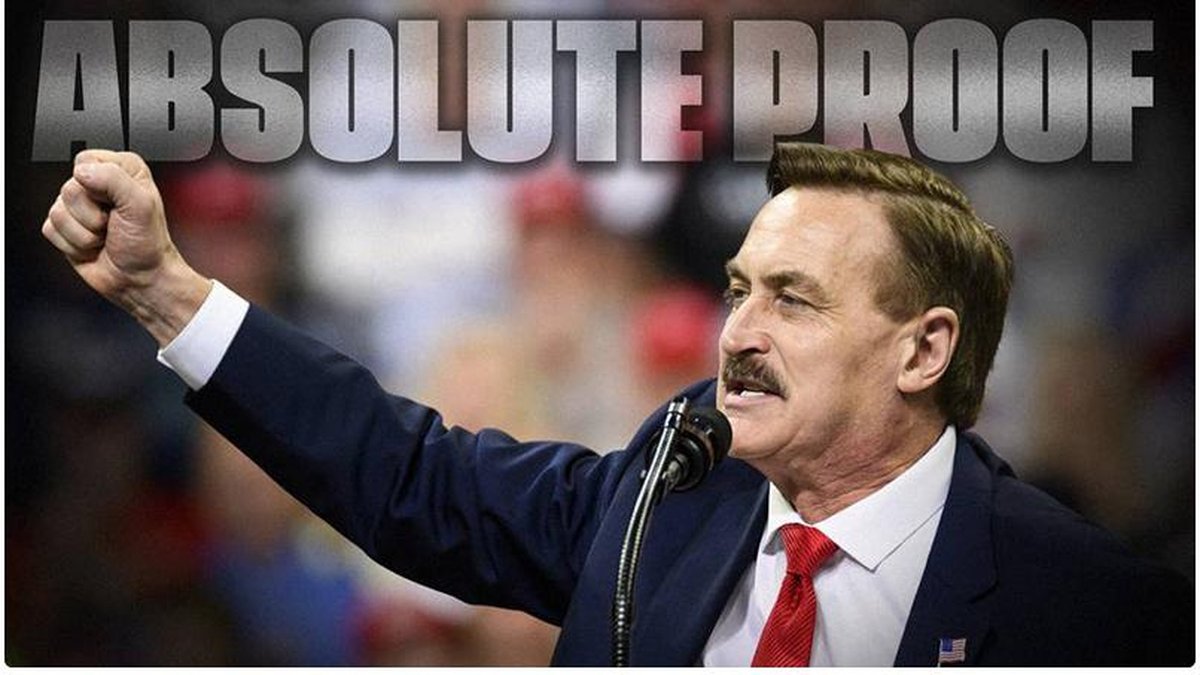 Infowars supports any human being’s right to question and challenge election results, which is why we posted this video and believe you have the right to review these claims and make your own decision.

In the months preceding the 2020 general election, the Democratic party and their spokespeople were all over the news saying Biden should not concede and that they were going to challenge the results of the election if Trump wins.

Infowars founder Alex Jones says he agrees with their right to do that under the First Amendment and constitution.

Since then we’ve been told questioning elections is illegal, it’s terroristic, it’s something that can’t be done.

And Mike Lindell of My Pillow has been censored, attacked and curtailed in his attempts to go on national news outlets and even talk about information he thinks the American people have a right to know.

It is a fundamental right of any free human being on this planet, not just as an American citizen, to question elections and engage in their basic free speech activities.

That’s why we built Banned.Video.

Because the below two-hour report you are about to watch has been banned on Youtube, Vimeo and many other platforms.

But it is still available for you on Banned.Video because you deserve a right to look at research and come up with your own conclusions.

We hope you share it, we hope save it, because who knows how long we will be on the air.