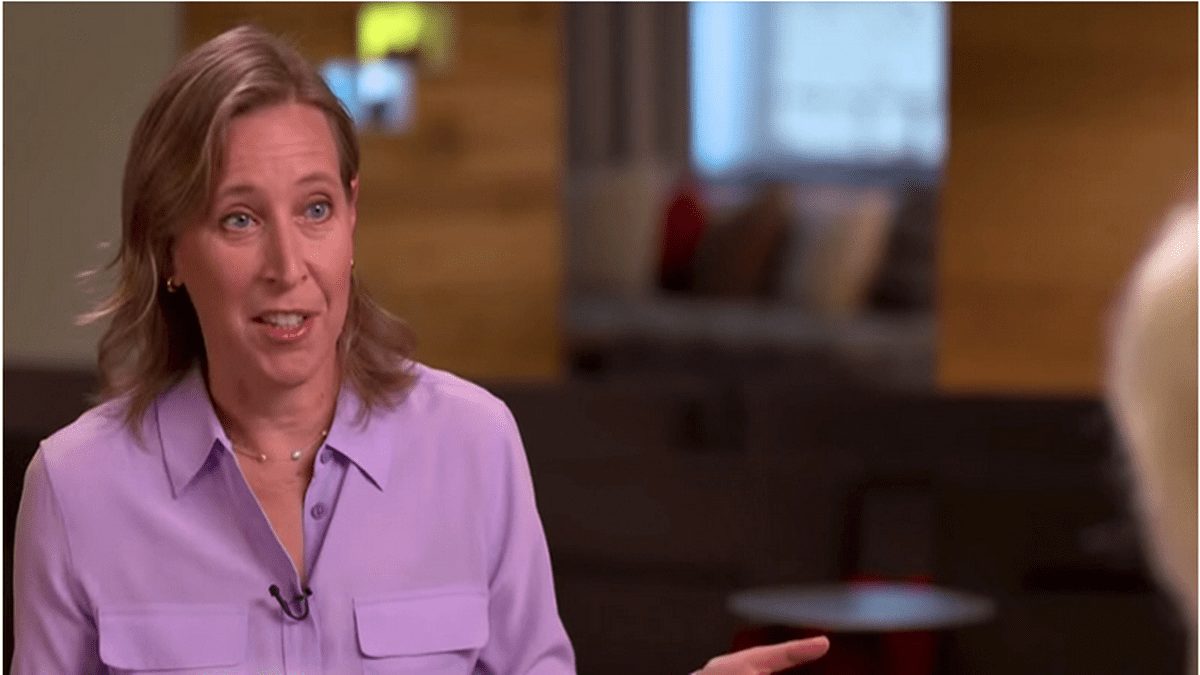 Google and YouTube have deleted over 300 Trump campaign ads for “violating the companies’ policies,” according to 60 Minutes.

SHE IS A LAIR LAIR PANTIES ARE FIRE

In an exclusive interview on Sunday, YouTube CEO Susan Wojcicki talked with 60 Minutes’ Lesley Stahl about how the site will handle political advertisements ahead of the 2020 election.

The Trump campaign ads, which generally ran over the summer, were taken down by the companies within days of being posted.

Following the 2016 election, Google and YouTube began archiving all political advertisements on their sites.

Upon reviewing the archives, 60 Minutes found the 300 Trump ads removed over the summer were taken down without reason.

“Was it copyright violation? A lie or extreme inaccuracy? Faulty grammar? Bad punctuation?” 60 Minutes asks. “It’s unclear. The ads determined to be offending are not available to be screened. We found very little transparency in the transparency report.”

When asked to address conservative “critics” who are upset over the blatant bias found at YouTube, Wojcicki said, “there are lots of very successful conservative creators on YouTube… Our systems, our algorithms, they don’t have any concept of understanding what’s a Democrat, what’s a Republican.”

“They don’t have any concept of political bias built into them in any way,” the YouTube CEO assured Stahl. “And we do hear this criticism from all sides. We also have people who come from more liberal backgrounds who complain about discrimination. And so I think that no matter who you are, we are trying to enforce our policies in a consistent way for everybody.”