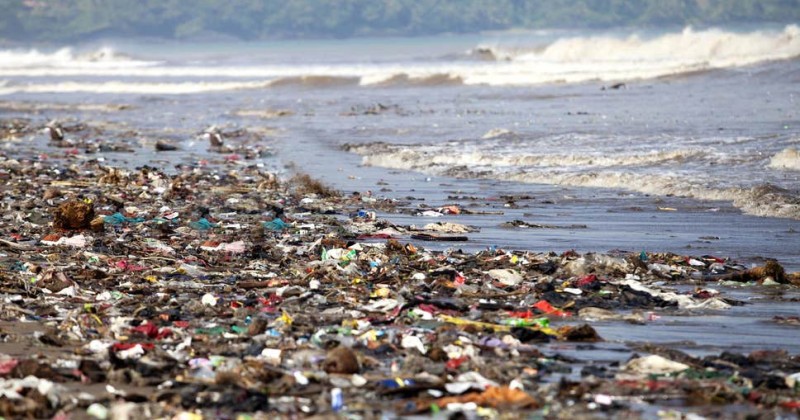 So why are westerners being lectured?

Despite westerners being lectured by climate activists like Greta Thunberg, a study has found that around 90 per cent of plastic waste polluting earth’s oceans comes from Asia and Africa.

During her U.S. tour, Thunberg cited “horrifying pictures of plastic in the oceans,” as one of the primary reasons why Americans should listen to her.

However, researchers at Germany’s Helmholtz Centre for Environmental Research discovered that a small number of rivers account for the vast majority of plastic pollution and none of them are located in western countries.

“The 10 top-ranked rivers transport 88-95 percent of the global load into the sea,” Dr. Christian Schmidt, a hydrogeologist who led the study, told the Daily Mail. “The rivers with the highest estimated plastic loads are characterized by high population – for instance the Yangtze with over half a billion people.”

Out of the top ten rivers that produce the most pollution, eight are in Asia and two are in Africa. The Yangtze River in China and the Ganges River in India were responsible for the most plastic pollution.

While westerners are being told to alter their lifestyles and have fewer children to save the planet, virtually nothing is being said about or to the people in the countries responsible for the vast majority of pollution.

This is probably one of the main reasons why many in the west remain skeptical about the true motives of the environmentalist movement.

As we reported earlier, only 38 per cent of Americans believe global warming is man made.