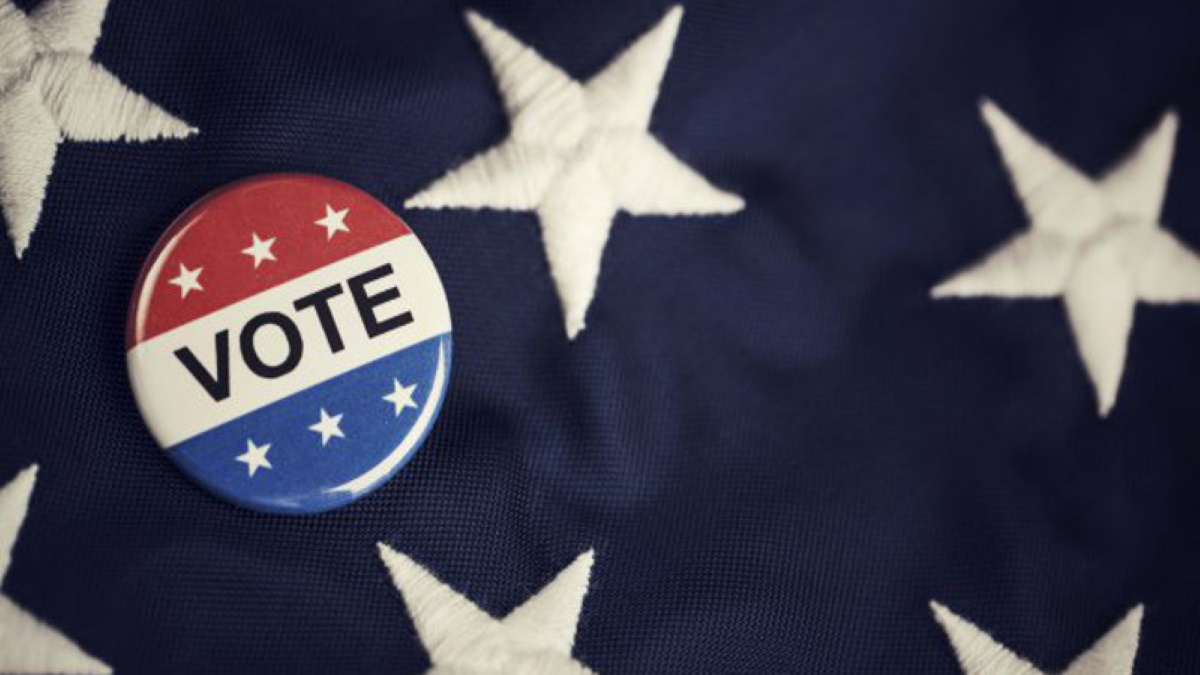 Do Democrats really believe that they are going to heal America by greatly hating Trump, his family and his supporters?

This is definitely going to be an election season to remember.

For most Democrats, four more years of Donald Trump in the White House is a scenario that is absolutely unimaginable, and they will be fighting like mad to keep that from happening.  But of course Trump supporters are equally determined to keep him in power, and many of them are not even willing to consider the possibility that a Democrat could potentially win.  If you thought that the last election was contentious, just wait until you see what happens this time around.  In the end, close to half the country is going to be bitterly, bitterly disappointed, and they will be in no mood to be governed by whoever ultimately wins.  Of course the mainstream media and many of our national leaders will be gleefully stirring the pot the entire time, but when things finally explode they won’t take any responsibility.  We have never seen this much anger, frustration and hatred in our political process, and there is no way that this is going to end well.

To illustrate the points that I just made, I would like to share a couple of recent surveys with you.

The first comes from the American Psychological Association.  According to their survey, the upcoming election is a “significant source of stress” for 56 percent of all U.S. adults…

According to the annual “Stress in America” survey from the American Psychological Association, 56% of U.S. adults identified 2020 as a “significant” stressor.

That is an increase from the contentious 2016 match-up, when respondents were asked the same question just three months before the election, and 52% of adults reported that the presidential election was incredibly stressful.

A couple of decades ago, most of us wouldn’t even be thinking much about presidential politics at this point.

But these days covering politics has become big business for the major news networks, and that has especially been true since Trump entered the White House.

And considering how much negative coverage there is of Trump, it probably shouldn’t be surprising that the survey also found that Democrats are far more stressed about the upcoming election than Republicans are…

To many on the left, it will literally feel like the end of the world if Trump wins again, because they are constantly being prompted by the mainstream media to feel such negative emotions about Trump.

Joel Skousen breaks down the illegality of the Trump impeachment proceedings and how action must be taken to ensure victory for Trump in 2020.By the way, our Everything Must Go Emergency Sale is now live! Get 50% off DNA Force Plus at the Infowars Store now!

One other thing that the survey discovered is that over half of the respondents felt “that this is the lowest point in U.S. history they can remember”, and my guess is that it was mostly Democrats who responded that way.

But it isn’t just the politicians in Washington that we don’t like.  A different survey found that Americans increasingly consider those that belong to a different political party to literally be evil…

“For example, 55% of Republicans say Democrats are ‘more immoral’ when compared with other Americans; 47% of Democrats say the same about Republicans,” Pew reports. “Majorities in both parties say those in the opposing party do not share their nonpolitical values and goals.”

That echoes language from a paper published earlier this yearthat found over 40 percent of Americans say the political opposition is “downright evil.” Against such evil opponents, “violence would be justified” if the opposing party wins the 2020 presidential election, according to 18 percent of Democrats and 13 percent of Republicans.

Numbers like that should send a chill through you, because they have very ominous implications for our future.

The ironic thing is that our politicians in Washington are mostly moderates near the middle of the current political spectrum.  In most cases, they are more alike than they are different, but it is true that the two parties really do seem to enjoy fighting with one another.

But in most cases they are not actually fighting over deep ideological issues.  It is very rare for any of our politicians to take a truly principled stand, and most of them that attempt to do so usually end up folding rather quickly.

Yes, the fighting has gotten a lot more intense in recent years, but all this time the actual results that we have gotten out of Washington have stayed pretty much the same.

Unfortunately, most Americans don’t realize this, because they are so caught up in the strife, bitterness, discord and resentment that they see on camera.  All of the drama can be quite entertaining at times, but it is not productive.

But whatever happened to “loving your enemy” and “praying for those that persecute you”?

I am not suggesting that we should ever compromise on our most important values or that most of those “representing” us in Washington deserve to be there.

However, if we do not learn how to love those that disagree with us we are never going to make it.

For those of you on the right, can you honestly say that you love Hillary Clinton, Joe Biden, Bernie Sanders, Elizabeth Warren and Alexandria Ocasio-Cortez?

And for those of you on the left, can you honestly say that you love Donald Trump, his family and his supporters?

The Democrats are constantly preaching against “hate groups”, but the ironic thing is that they have become one giant hate group.

I am reminded of a dream that I recently had.  In this particular dream, I was seeing things from the perspective of a member of the Trump family…

Quite a bit happened in the dream, but the thing that stood out to me more than anything else was how hated we were.  It really had an impact on me emotionally, because I was stunned by how much people hated Trump and his family.  Here is more from the dream…

Prior to receiving the warning, my dream had been mostly about interactions between Trump’s family and members of the city. I don’t remember the things that were said, but I don’t think that they were that important anyway. What I came away with was an extremely clear impression of how hated we were. I am sure that there must have been some people out there that loved us, but in the dream I did not experience that. Instead, I felt overwhelming rejection and hatred to such a degree that it really stunned me.

Do Democrats really believe that they are going to heal America by greatly hating Trump, his family and his supporters?

And do Republicans really believe that hating those on the left will turn our country in the right direction?

In the end, what we really need is a whole lot more love. Unfortunately, that is not the direction that both sides of the political spectrum are currently heading.