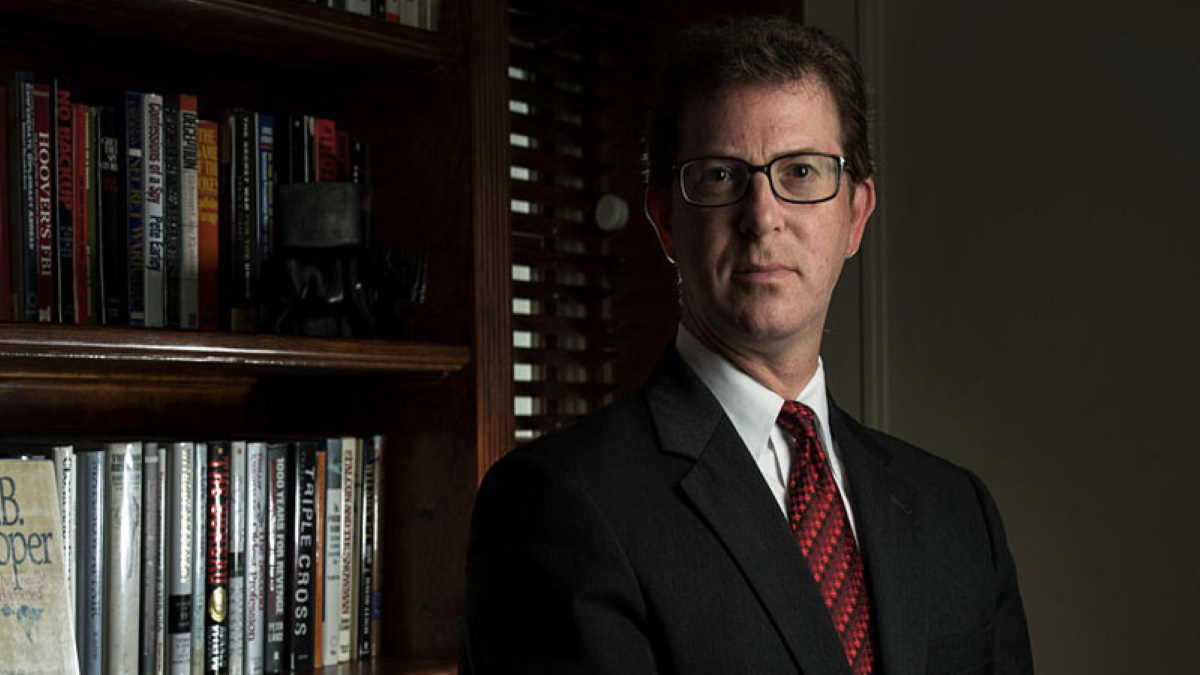 The Communist Democrat operative lawyer representing the anti-Trump whistleblower vowed the establishment would “get rid of Trump” in 2017.

Mark Zaid, the Deep State activist attorney connected to the Clintons, John Podesta, and George Soros, released a slew of ominous anti-Trump tweets in 2017, including declaring a week after Trump’s inauguration that the “coup has started.”

Here’s another one revealing the coup plot against Trump.

Zaid also proclaimed that Democrats “will get rid of him,” in July 2017.

“It’s very scary. We will get rid of him, and this country is strong enough to survive even him and his supporters. We have to,” he tweeted.

In June 2017, he tweeted that Democrats will look back fondly on impeaching Trump.

The Trump campaign’s communications director Tim Murtaugh said the texts further reveal the Democrats’ intent to impeach Trump from the very beginning of his presidency.

“The whistleblower’s lawyer gave away the game,” Murtaugh told Fox News. “It was always the Democrats’ plan to stage a coup and impeach President Trump and all they ever needed was the right scheme.”

“They whiffed on Mueller so now they’ve settled on the perfectly fine Ukraine phone call,” he added. “This proves this was orchestrated from the beginning.”

Adam Schiff is attempting to hijack due process in America by altering information and pushing forward with a secretive impeachment process keeping his lies from the scrutinous eyes of the people.