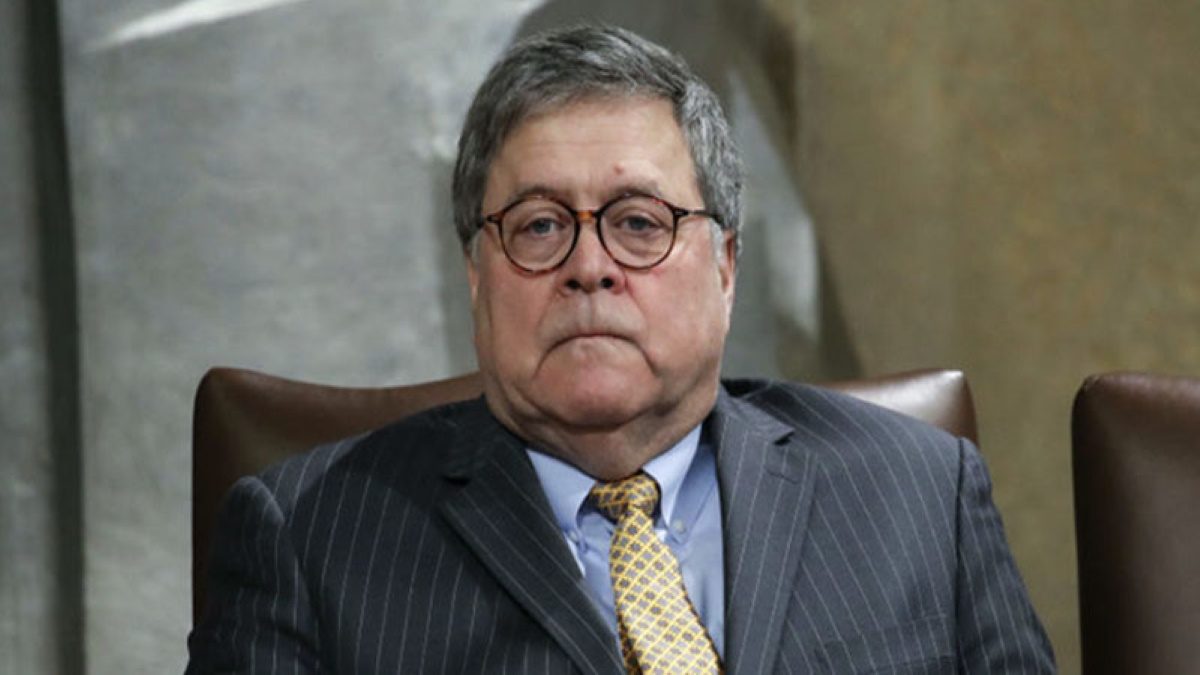 Attorney General William Barr blasted the FBI over their abuse of the FISA process outlined in the Inspector General’s long-awaited assessment of the bureau’s counterintelligence operation against Donald Trump’s presidential campaign.

“The Inspector General’s report now makes clear that the FBI launched an intrusive investigation of a U.S. presidential campaign on the thinnest of suspicions that, in my view, were insufficient to justify the steps taken,” Barr said in a statement Monday. “It is also clear that, from its inception, the evidence produced by the investigation was consistently exculpatory.”

“Nevertheless, the investigation and surveillance was pushed forward for the duration of the campaign and deep into President Trump’s administration. In the rush to obtain and maintain FISA surveillance of Trump campaign associates, FBI officials misled the FISA court, omitted critical exculpatory facts from their filings, and suppressed or ignored information negating the reliability of their principal source.”

Additionally, U.S. attorney John Durham, who is conducting his own investigation into the origins of the Russia collusion hoax, sided with Barr’s opinion in a statement, saying he also did “not agree with some of the report’s conclusions as to predication and how the FBI case was opened.”

“I have the utmost respect for the mission of the Office of Inspector General and the comprehensive work that went into the report prepared by Mr. Horowitz and his staff,” Durham stated in the press release.

“Based on the evidence collected to date, and while our investigation is ongoing, last month we advised the Inspector General that we do not agree with some of the report’s conclusions as to predication and how the FBI case was opened,” Durham added.

Despite the mainstream media and IG Horowitz’s attempts to downplay the damning findings, the actual Justice Department leadership recognizes the FBI’s surveillance malfeasances under former Director James Comey for what they were — a politically motivated attempt to subvert the will of the American people.