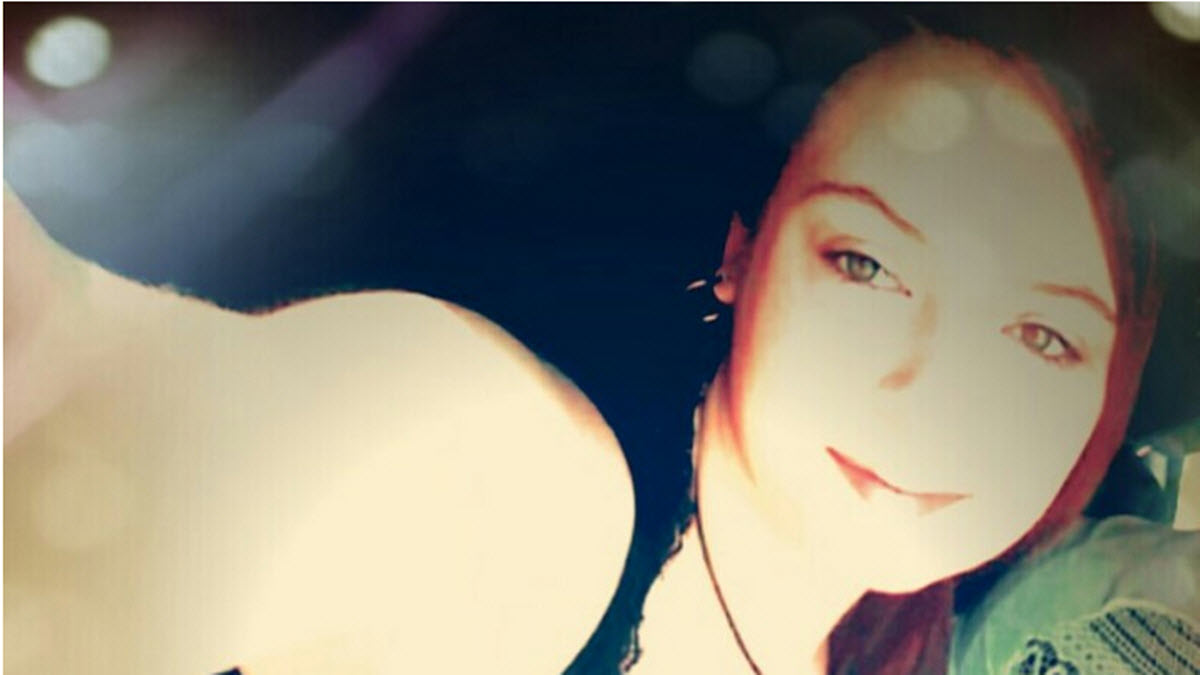 “Black lives matter – the rest of you are next.”

BLM supporters flooded a Facebook page belonging to Jessica Doty Whitaker, the young mother who was shot dead for saying “all lives matter,” to celebrate her death.

Whitaker was killed after she encountered a group of Black Lives Matter supporters while walking along a canal in Indianapolis after a Fourth of July celebration with her fiance and two friends.

During the confrontation, Whitaker said “all lives matter,” prompting the BLM supporters to draw weapons, after which Whitaker’s fiance also drew his weapon.

Although it initially appeared that the confrontation had been de-escalated, the murderers subsequently shot Whitaker several times before fleeing the scene.

The incident received scant media attention and the press only deigned to cover it after alleging that one of Whitaker’s friends had used the n-word, as if this justified her being murdered.

“Racist Rachel is pushing daisies and the streets are a little safer,” said one user called Eric Albany.

“Black lives matter – the rest of you are next,” added another individual.

“PARTY FOR SAFER COMMUNITIES,” remarked another, along with a gif of Carlton from Fresh Prince of Bel Air dancing.

“Maybe she should have thought about her son before she opened her racist fucking mouth,” said another.

Remember, these are the same people who represent a group that we’re all supposed to kneel for and respect, and for whom virtually every cultural institution, major corporation and media outlet has prostrated themselves for.

We are in the FINAL HOURS of our 4th of July Super Sale! Get double Patriot Points and free shipping on the hottest items!