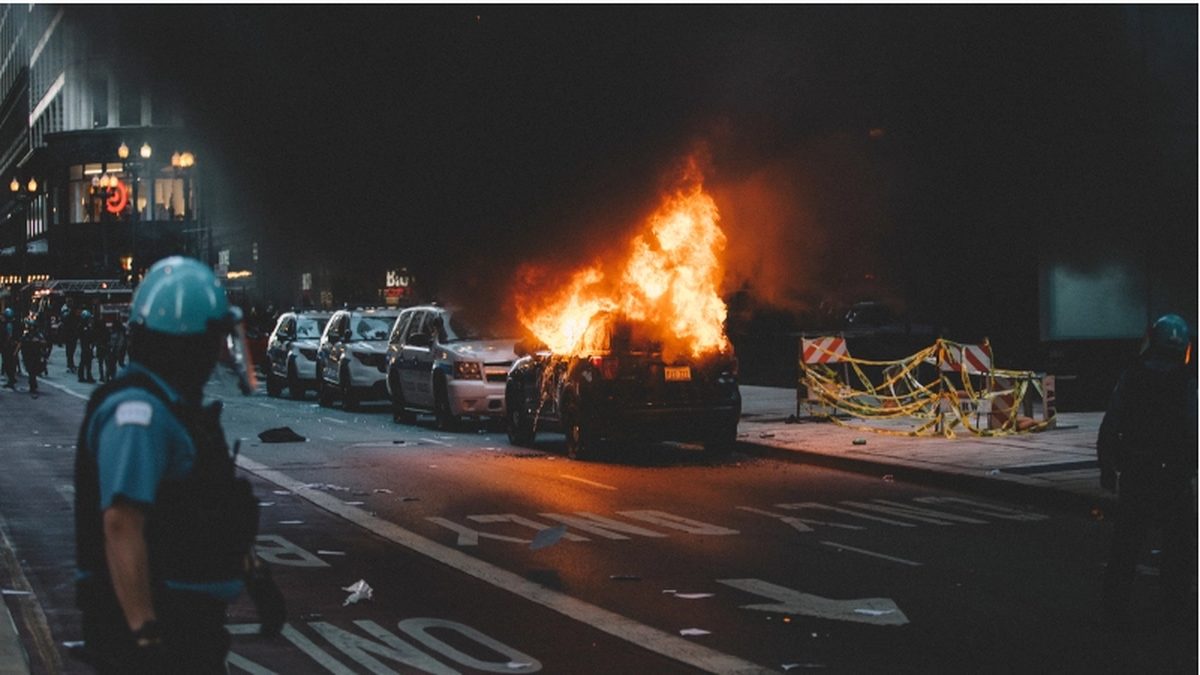 The Trump administration has denied a request by Minnesota Governor Tim Walz (D) for $16 million in federal aid to help rebuild widespread damage in Minneapolis caused by rioters protesting the death of George Floyd.

“The Governor is disappointed that the federal government declined his request for financial support,” said Tschann in a statement. “As we navigate one of the most difficult periods in our state’s history, we look for support from our federal government to help us through.”

Over 1,500 buildings were damaged by fires, looting and vandalism following Floyd’s death on May 25while in police custody. According to Walz, over $500 million in damages ensued.

Many small businesses and grocery stores, pharmacies and post offices were damaged during the unrest. In his letter to FEMA, Walz said what happened in the Twin Cities after Floyd’s death was the second most destructive incident of civil unrest in U.S. history, after the 1992 riots in Los Angeles.

The Walz administration conducted a preliminary damage assessment that found nearly $16 million of eligible damages related to fires. The federal funds would have been used to reimburse local governments for repairs and debris removal. –Star Tribune

On Thursday, Republican Rep. Tim Emmer (MN) sent a letter to President Trump asking for a “thorough and concurrent review” of how state officials handled the civil unrest so that “every governor, mayor and local official can learn from our experiences.”

“If the federal government is expected to assist in the clean-up of these unfortunate weeks, it has an obligation to every American — prior to the release of funding — to fully understand the events which allowed for this level of destruction to occur and ensure it never happens again,” wrote Emmer.

“Current damage estimates are now five times their original projections, but the extent of the destruction cannot be calculated solely in dollars and cents,” continues Emmer’s letter. “Thousands of livelihoods have been permanently disrupted, future economic development plans have been derailed as businesses reconsider investing in and around the Twin Cities, and numerous public lifelines for the community have been cut leaving Minnesotans searching for alternative means of care for their families.

“To date there have been no federal analysis of the actions that were – or were not – taken by local and state officials to prevent one of the most destructive episodes of civil unrest in our nation’s history.“

Emmer letter to Trump by Zerohedge Janitor on Scribd

Our 4th of July Super Sale has been extended! Get double Patriot Points and free shipping on the hottest items!