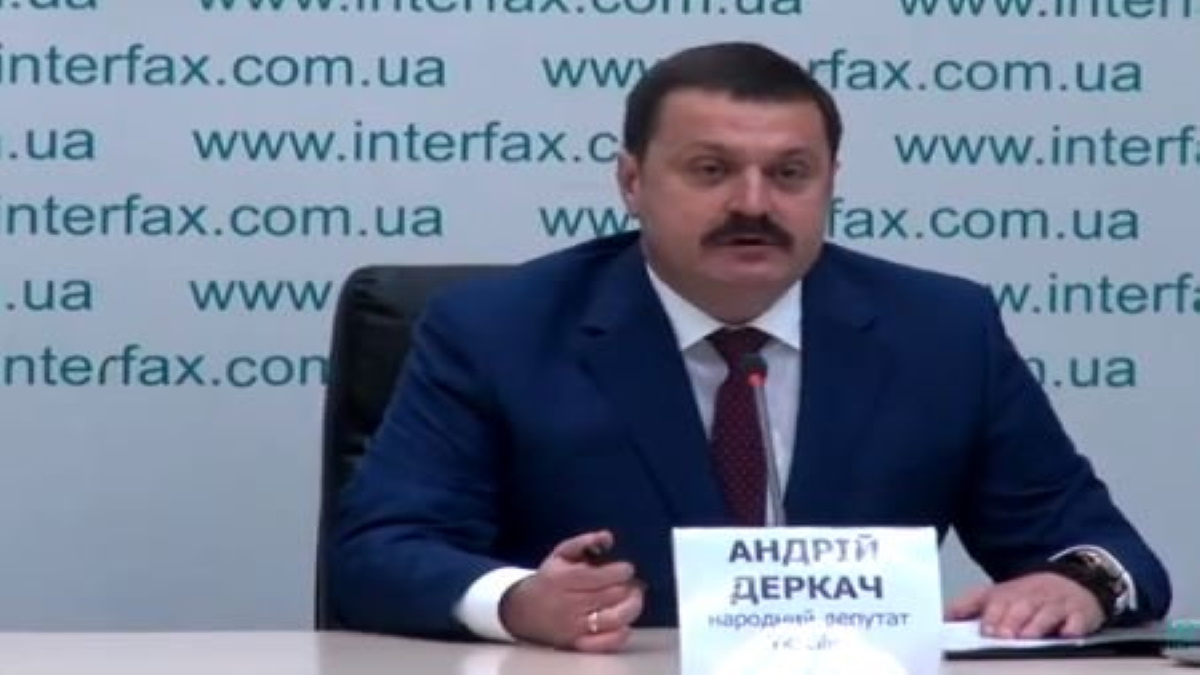 In October Ukrainian Parliamentarian Andrey (Andriy) Derkach revealed in a press conference that Joe Biden was paid $900,000 for lobbying efforts from Burisma Holdings in Ukraine.

Derkach even brought charts and images as proof during his presentation.

This is the same organization that paid Hunter Biden over $50,000-83,000 a month to sit on their board in an obvious pay-for-play maneuver.

Derkach publicized the documents at a press conference at the Interfax-Ukraine agency Wednesday as he said the records, “describe the mechanism of getting money by Biden Sr.”

Earlier this week Rudy Giuliani met with Ukrainian officials to discuss the misuse of US funds in Ukraine and the creation of a group to fight corruption in the country.

According to a Facebook post by Ukrainian independent lawmaker Andrey Derkach Trump attorney Rudy Giuliani recently flew to Kiev to discuss the creation of a group to fight corruption. The two also invited Senate Legal Committee Lindsay Graham, member of the Intelligence Committee Devin Nunez, as well as the head of the White House’s office Mika Mulvaini to join the organization.

In a statement on Facebook accompanied by photos of the meeting, Andriy Derkach said the two had discussed the creation of an interparliamentary group to fight corruption.

As Trump faces an impeachment inquiry led by House of Representative Democrats into whether he abused his office by pressing Ukraine to investigate a political rival, the U.S. president and his allies have sought to reject that by saying Trump is interested in the wider issue of corruption in Ukraine.

As first reported by the New York Times, lawyer Rudy Giuliani has traveled to Budapest and Kiev this week to meet current and former Ukrainian officials for a documentary series amid the ongoing impeachment inquiry.

The meetings also include a former top prosecutor whose activities were documented in a whistleblower report that sparked the impeachment inquiry.