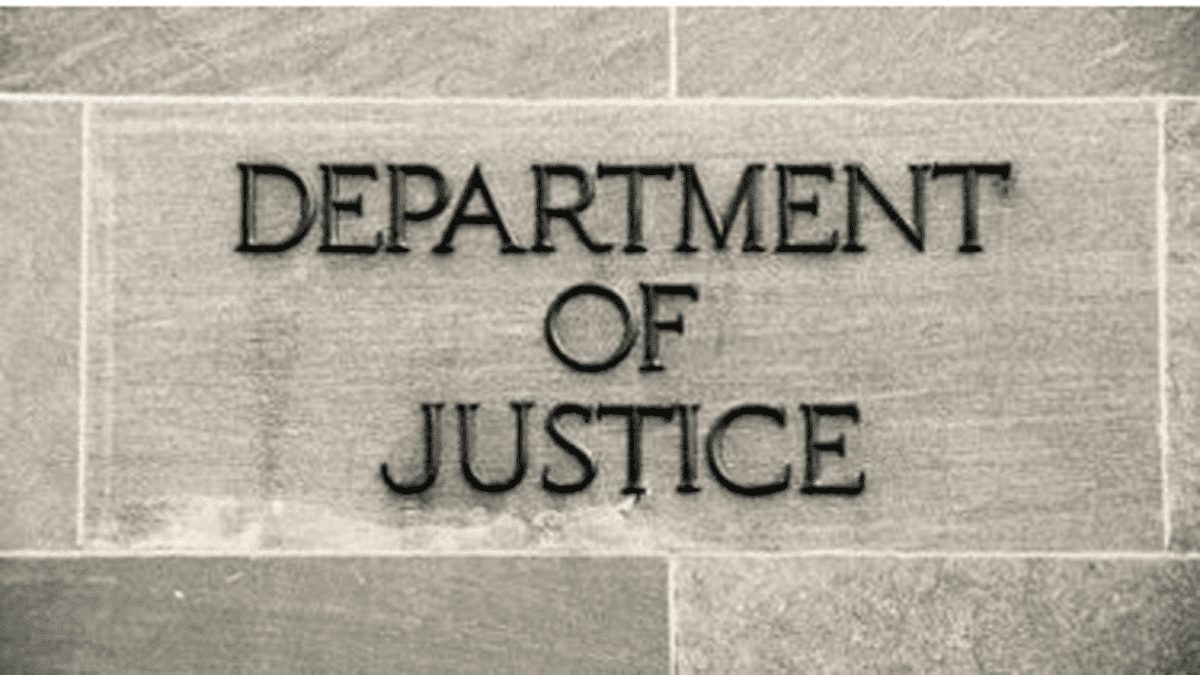 The Department of Justice (DOJ) is raising concerns about a new law which would enable illegal aliens to obtain driver’s licenses in the state of New York.

The “Driver’s License Access and Privacy Act,” otherwise known as the ‘Green Light Law,’ is set to go into effect on Dec. 14, despite strong opposition from voters and some county clerks in the state.

Attorneys at the DOJ have called into question the constitutionality of the bill, calling aspects of it “legally suspect,” according to the New York Post.

“The United States notes that there is a significant question whether the Act conflicts with federal law,” DOJ lawyers argued in a filing submitted in a federal court in Albany. “The Act’s disclosure restrictions are wide-reaching and appear aimed at frustrating the federal government’s enforcement of the immigration laws.”

“The Act specifically prohibits disclosing records or information to federal immigration authorities—singling out ICE and CBP by name—absent a court order or warrant signed by an Article III judge.”

While the law effectively compels the Department of Motor Vehicles to issue driver’s licenses to foreign nationals illegally present in the U.S., it also restricts “what information can be retained and given out on those applying or holding standard driver’s licenses.”

Some county clerks are mounting a revolt against the law, with Rensselaer County Clerk Frank Merola filing a lawsuit asserting he and fellow clerks could find themselves operating in “direct violation of federal immigration law if they follow the state law.”

Merola says the DOJ’s involvement is a “game changer.”

“I think there’s a lot of flaws in the law and hopefully the judge sees that and we at least stop it before the 14th.”

By the way, save money while improving your daily life by ordering the Change Your Life Trifecta Pack!