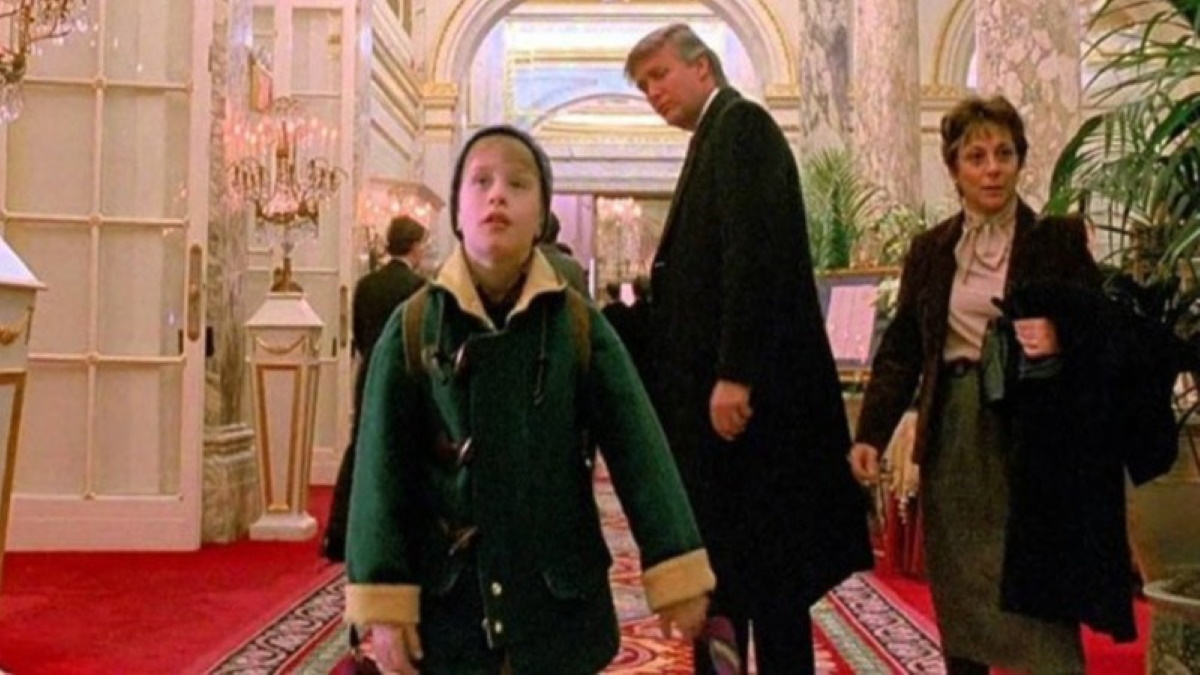 Some claim it was a political decision. FACT NOT A CLAIM!

The scene from the 1992 movie features Trump telling Macaulay Culkin’s character how to find the lobby in the Trump Hotel.

The reason behind the deletion of the scene is not known, with many on Twitter claiming it was a political decision.

“CBC TV in Canada has cut Donald Trump’s Home Alone 2 cameo out of their broadcast,” tweeted Ryan Fournier. “They’re so triggered by him that they had to edit him out of the film. Absolutely pathetic.”

However, the broadcaster asserted that it was edited out due to time constraints.

“As is often the case with features adapted for television, Home Alone 2 was edited to allow for commercial time within the format,” CBC told ComicBook.com.

The fact that the scene is only 24 seconds long means many are treating this explanation with a hefty dose of skepticism.