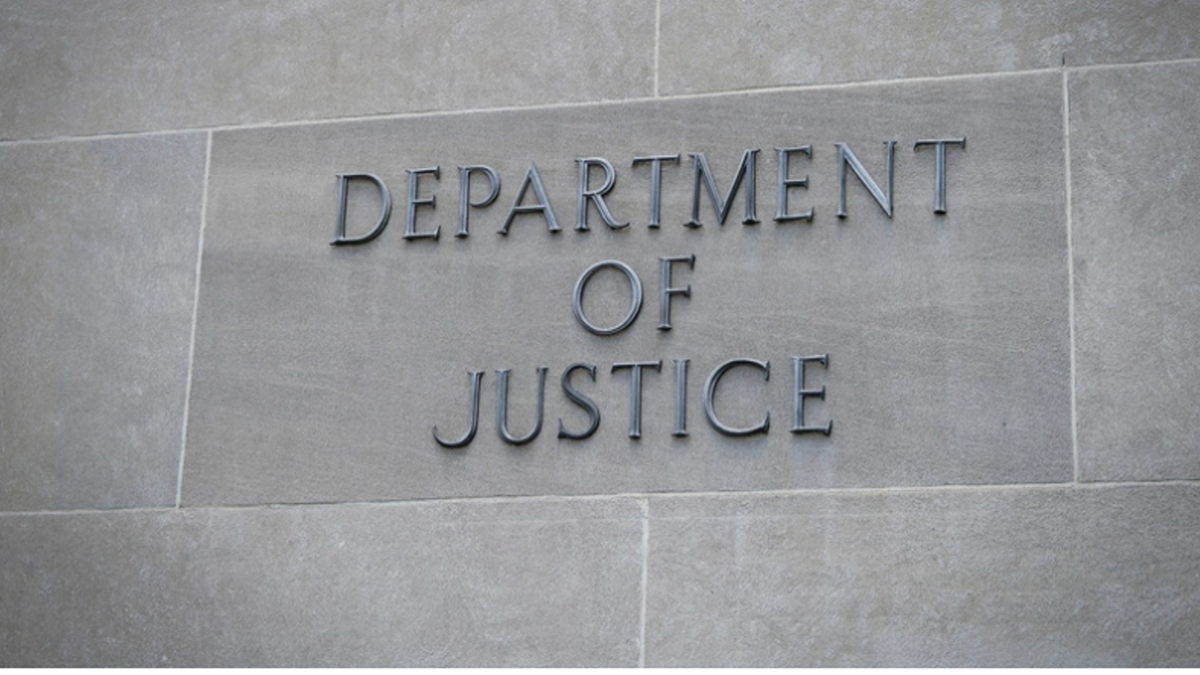 Chinese national Tao Li, 39, was sentenced to 40 months in prison followed by three years of supervised release on October 16 by a US judge for conspiring to illegally export military and space-grade technology to China without a license, which is a violation of the International Emergency Economic Powers Act.

“This case is one of many involving illegal attempts to take US technology to China. Li attempted to procure highly sensitive US military technology in violation of our export control laws. Such laws are in place to protect our national security, and the Department of Justice will continue to vigorously enforce them,” Assistant Attorney General John C. Demers wrote in an October 18 press release by the Justice Department. “We don’t take these crimes lightly and we will continue to pursue them.”

Between December 2016 and January 2018, Li exported radiation-hardened power amplifiers and supervisory circuits from the US to China. The technology is usually used in military and space applications and thus requires an export license provided by the US Department of Commerce before being shipped out of the US.

China Is Telling Us What We Can Say In America

Alex Jones breaks down the entertainment and media industry in America being taken over by the Chinese.

During the same timeframe, Li, who was then living in China, also used several aliases to contact people at private companies in the US to try to get access to electronic equipment. In one instance, Li “wired money from a bank account in China to a bank account in Arizona,” according to the press release. He was arrested last September at Los Angeles International Airport, when he was traveling from China to Arizona to meet an undercover agent.

“Li’s sentencing was the result of a highly successful joint investigative effort with our law enforcement partners and the US Attorney’s Office that prevented US military technology from falling into the wrong hands,” Bryan D. Denny, special agent in charge of the Defense Criminal Investigative Service, Western Field Office, is quoted as saying.

“It also reaffirms our commitment to protecting America from this type of activity and, equally so, serves as a warning to those intent on illegally exporting our technologies that the Defense Criminal Investigative Service and its partners will pursue these crimes relentlessly.”

The investigation was carried out by the US Homeland Security Investigations and the Defense Criminal Investigative Service.

Economic Terrorism! MSM Tries To Crash US Economy; Sides With China Against US

Alex Jones breaks down the economic terrorism of the Chinese and how the American mainstream media have chosen to back the ChiComs over the American people.