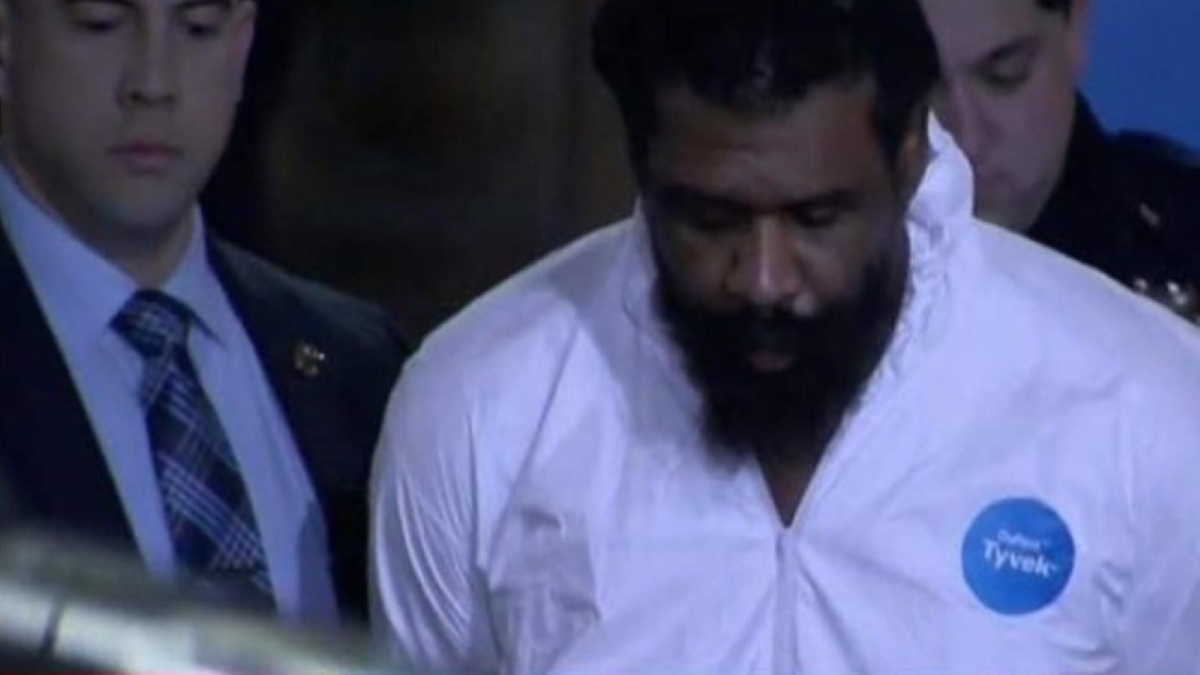 The Southern Poverty Law Center has remained completely silent about the domestic terror attack against Hasidic Jews, presumably because it was carried out by a non-white person.

Grafton E. Thomas entered a a rabbi’s home and stabbed five people as they celebrated Hanukkah in an Orthodox Jewish community in New York City on Saturday night.

Gov. Andrew Cuomo quickly announced that the stabbings were an act of domestic terrorism “spurred by hate.”

Another attack earlier this month on a kosher grocery store in New Jersey was carried out by assailants motivated by black supremacist ideology.

Despite the SPLC constantly fanning the flames of hysteria over domestic extremism, the organization has not commented on Saturday’s attack.

“Nothing from the SPLC about last night’s domestic terrorist attack against Hasidic Jews,” remarked Mike Cernovich.

Indeed, a brief perusal of the SPLC’s Twitter account contains no mention whatsoever of the attack two days after it took place.

The day after the attack, the group tweeted about challenging Trump’s policy on asylum seekers, but there was nothing about Saturday night’s tragedy.

Meanwhile, according to numerous leftists, the attack, carried out by a black man, can be blamed on white supremacy.