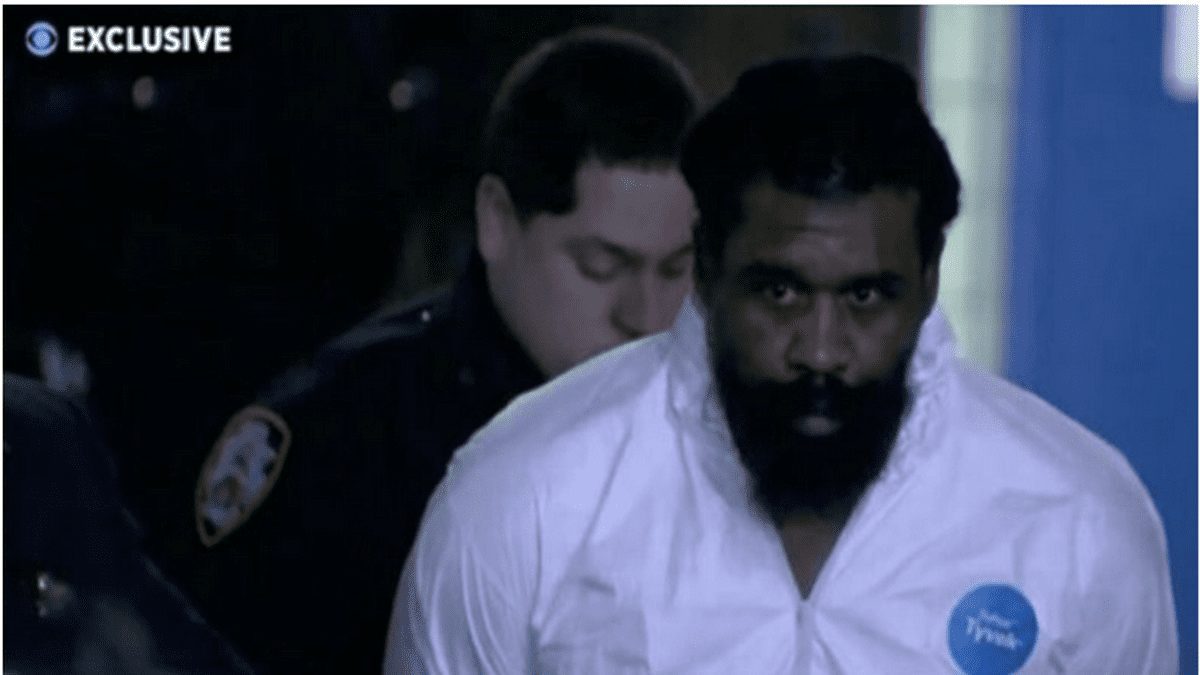 Monsey mass stabbing suspect Grafton Thomas, 37, was arrested “at least seven times” since 2001 according to a report from the Washington Post.

A man barged into a rabbi’s home with a long knife and stabbed five people Saturday night in New York state, officials and witnesses say, shattering Hanukkah celebrations and renewing fears of attacks on the country’s Jewish community.

The suspect in custody, identified by police as 37-year-old Grafton E. Thomas of Greenwood Lake, N.Y., has pleaded not guilty to five counts of attempted murder and one count of burglary, according to the Associated Press.

[…] Local news outlets reported that Ciganek said in court that her client had no criminal record. But according to a security official briefed on the case, Thomas has been arrested at least seven times since 2001, on offenses that include assault, resisting arrest, killing or injuring a police animal, driving while under the influence, possessing controlled substances and menacing a police or peace officer. He appears to have received a jail sentence only for a 2013 arrest for possession of a controlled substance.

Officials have yet to announce a motive in the stabbing in Monsey, about 30 miles north of Manhattan, but state leaders were quick to denounce the attack as an act of anti-Semitism.

Also, get all you need to mark the end of the decade, AT COST during the End Of The Year Mega Blowout Sale!