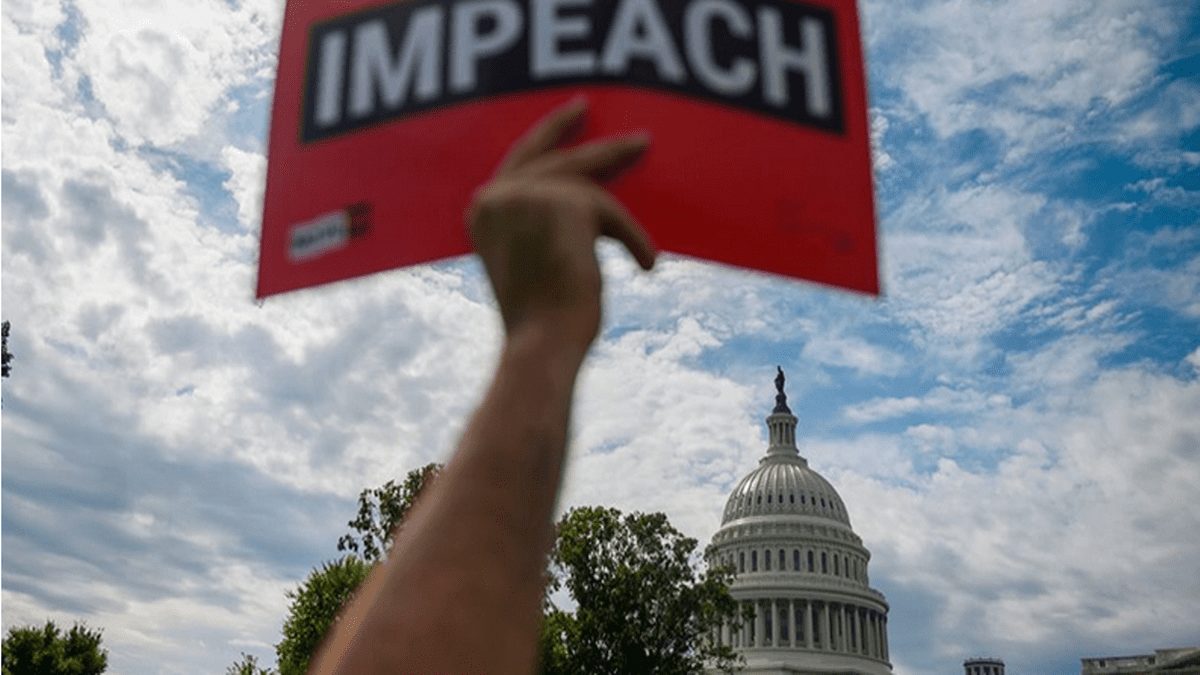 Starr slams Pelosi; “There is an abuse of House power”; It is wrong constitutionally.”

The judge who investigated Bill Clinton, leading to his impeachment after the Monica Lewinsky scandal, declared this past weekend that the Democrats’ impeachment of President Trump is ‘phony’.

Judge Ken Starr told Fox News that the process against Trump will be remembered in the history books with a “footnote” or an “asterisk.”

“There was a debate and there was a recorded vote. And that goes down in history. However… it’s an impeachment with a footnote or with an asterisk. By the way it never went over to the Senate, which I think means it’s a bit of a phony impeachment.” Starr noted.

When asked why Nancy Pelosi is delaying sending the articles of impeachment to the Senate, Starr replied “She appears to be intruding into the powers of the Senate which is ironic and extreme.”

“I think there is an abuse of House power in the way that this process unfolded in the House and riding roughshod over minority rights and ultimately the rights over the president.” Starr added.

Starr added that McConnell is doing the right thing in not going along with Democratic dirty tactics.

“He is doing it exactly the right way. I gather he’s going to say we are going to go forward with the business of the Senate and not play games.” Starr said.

Trump weighed in on the saga Sunday, suggesting that Democrats have realised they are driving off a cliff:

He also asked why Pelosi isn’t being impeached for her own ‘quid pro quo’: