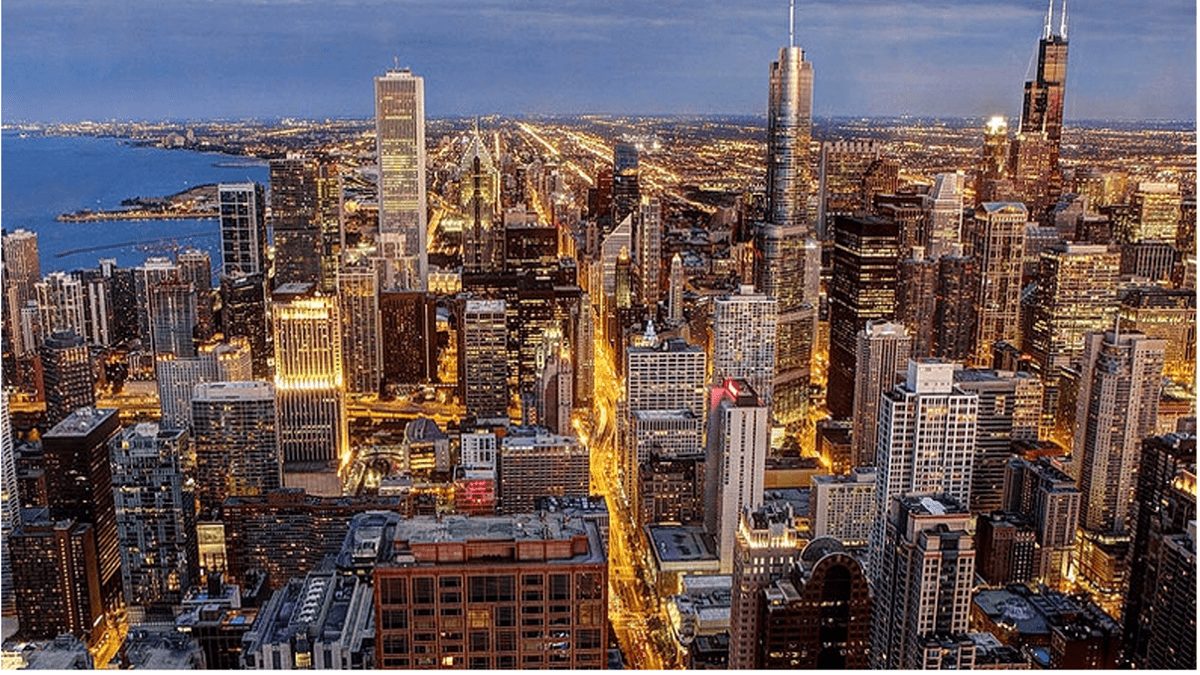 AP News is reporting that an overnight mass shooting in Chicago’s South Side left 13 people wounded, four are in critical condition on Sunday morning “Gun Murder Capital of The Midwest”

AP News is reporting that an overnight mass shooting in Chicago’s South Side left 13 people wounded, four are in critical condition on Sunday morning.

Waller said the shooting was an “isolated incident.” He said a dispute occurred inside a South Side home when shots rang out. As people fled the house, another shooter was picking people off from an outside location.

Waller said three separate types of shell casings were found in and around the home.

“From outside, definitely there was two different shooters,” Waller said at a presser Sunday morning. “It looked like they were just shooting randomly at people as they exited the party.”

He said two people are being questioned in connection with the shooting. One of the suspects was carrying a revolver when detained.

Sunday Live with Alex Jones and Matt BrackenAlso, get all you need to completely stuff Christmas stockings this year with our Christmas Mega Pack sold AT COST during the Extended Christmas Super Sale!

A 29-year-old woman who declined to give her name to the Chicago Tribune, said, “It’s real f—ing sad. Your kids can’t grow up, you can’t do anything. This is what our life is going to be about [refering to inner-city chaos].”

Citywide, homicides have been trending lower for the past four years.

A surge in the murder trend was seen in 2015/16 after inner-city riots in Ferguson and Baltimore sparked unrest in other large metro areas.

So far this month, 22 homicides have been recorded, with 116 people shot. Of those shot, 15 died from their injuries.

The epicenter of 2019 homicides has been based in Austin, Garfield Park, and Englewood communities.

A shocking 80.5% of the shooting victims and or homicides this year have been of African Americans, 13.3% Hispanics, and 4.9% White.

Which perhaps goes a long way towards the reasoning why this ‘mass shooting’ fails to hit the mainstream media’s headlines – simply put, it does not suit the narrative of ‘white males’ killing everyone with guns.