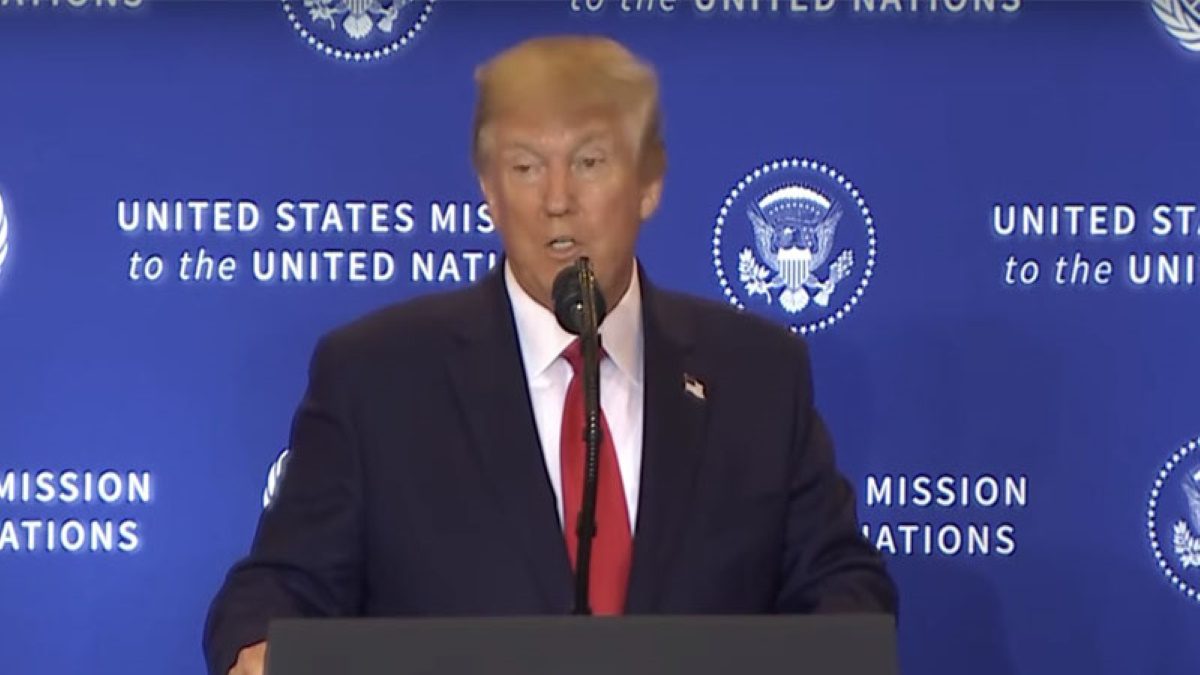 During Friday’s debate over the articles of impeachment in the House Judiciary Committee, Democrats Veronica Escobar (D-TX) and Sheila Jackson Lee (D-TX) intentionally misquoted President Trump to push their agenda.

“Dems Veronica Escobar and Jackson Lee purposely misquoted my call,” Trump wrote on Twitter. “I said I want you to do us (our Country!) a favor, not me a favor. They know that but decided to LIE in order to make a fraudulent point! Very sad.”

CNN reported: “During the debate over impeachment articles, Rep. Escobar, using an analogy to stress the alleged problem in Trump’s phone call with Zelensky, said, ‘I want you to do me a favor though.’ This quote replaces the word “us” found in the memo on the call, with the word ‘me.’ Rep. Jackson, when quoting the memo of the call, said that the quote was ‘I would like you to do a favor though’ — removing ‘us’ from the quote.”

The actual quote from the transcript of the phone call between Trump and Zelensky reads, “I would like you to do us a favor though because our country has been through a lot.”

Upon examining this quote, the “us” in question is clearly referring to “our country,” not Trump’s administration.