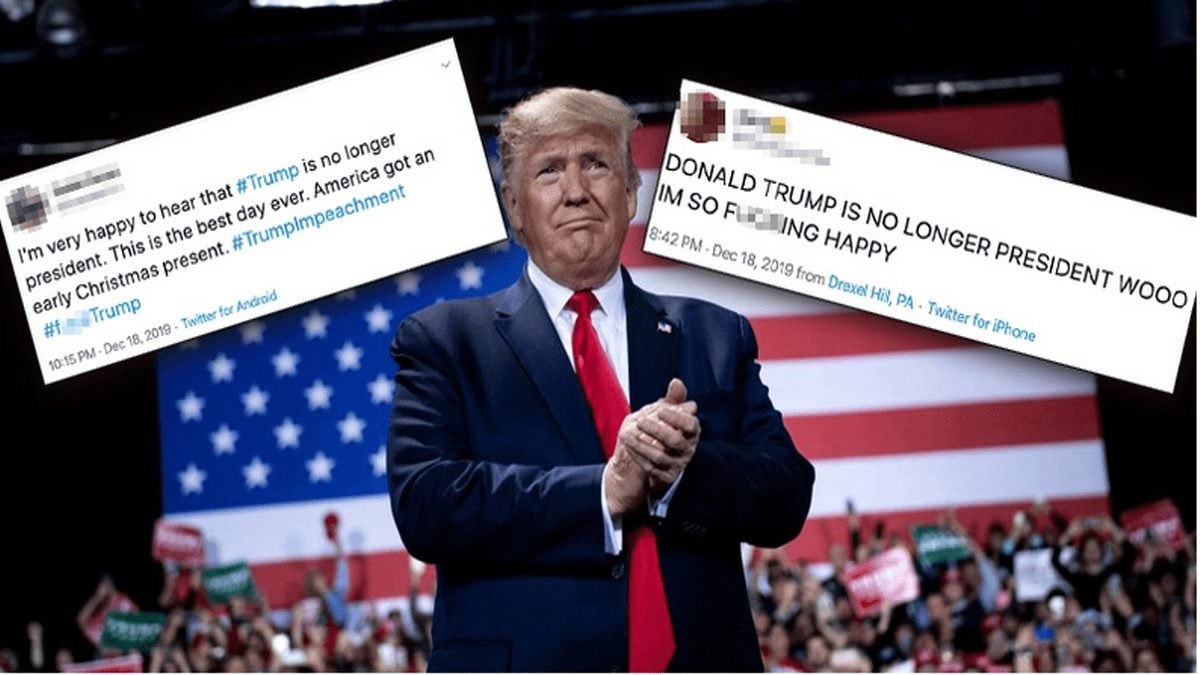 Wednesday’s partisan House impeachment vote led to confusion among the less politically–informed, as many believed an “impeached” president would have to leave the White House.

Taxpayers & Parents of these idiots should get a refund, because they are as stupid as a box of rocks

People when they learn that Trump being impeached by the house doesn’t mean he’s not the president anymore #TrumpImpeachment pic.twitter.com/lrdrYExhG0

However, people under the impression that “impeached” meant Trump was no longer president were in for a rude awakening, as laid out by conservative commentator Candace Owens.

The term “Vice President” also began trending on social media, as many believed Veep Mike Pence would be taking over Trump’s role.

Infowars’ Kaitlin Bennett proposed letting people who were in the wrong continue believing the delusion:

Unfortunately for Trump-hating Dems, a Senate trial must still be held and a vote taken where senators would decide whether to convict the president, a serious long-shot given the Republican majority afraid to upset their constituents by voting to impeach.

In the meantime, it’s still hilarious to see people reacting on social media thinking Trump has been ousted… and without further ado:

Ezra Levant joins Alex Jones live in studio to discuss the motive behind perpetuating ‘Trump Derangement Syndrome’ throughout the American populace and the world abroad: the removal of a President by any means necessary.