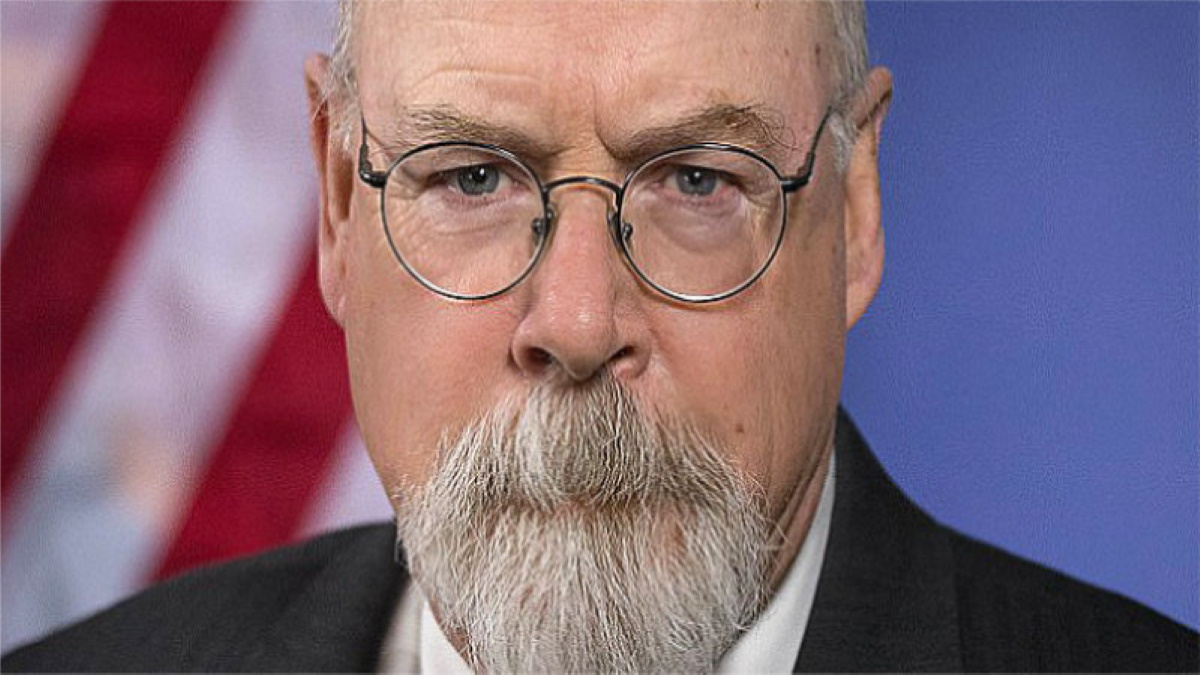 It’s being reported now that John Durham has set his sights on former CIA Director John Brennan, asking for his emails, call logs, and other documents from the CIA:

NY TIMES – The federal prosecutor scrutinizing the Russia investigation has begun examining the role of the former C.I.A. director John O. Brennan in how the intelligence community assessed Russia’s 2016 election interference, according to three people briefed on the inquiry.

John H. Durham, the United States attorney leading the investigation, has requested Mr. Brennan’s emails, call logs and other documents from the C.I.A., according to a person briefed on his inquiry. He wants to learn what Mr. Brennan told other officials, including the former F.B.I. director James B. Comey, about his and the C.I.A.’s views of a notorious dossier of assertions about Russia and Trump associates.

Mr. Durham is also examining whether Mr. Brennan privately contradicted his public comments, including May 2017 testimony to Congress, about both the dossier and about any debate among the intelligence agencies over their conclusions on Russia’s interference, the people said.

The people familiar with Mr. Durham’s inquiry stressed that it was continuing and it was not clear what crimes, if any, he had uncovered. Representatives for Mr. Brennan and the Justice Department declined to comment.

This doesn’t look good for Brennan, who undoubtedly played a big part in this Trump/Russia investigation. That doesn’t mean he’s guilty of any crimes, but if I were a betting man…

In their write-up of this article the Times added in one paragraph to tell the anti-Trump media how they should spin this:

Mr. Durham’s pursuit of Mr. Brennan’s records is certain to add to accusations that Mr. Trump is using the Justice Department to go after his perceived enemies. The president has long attacked Mr. Brennan as part of his narrative about a so-called deep state cabal of Obama administration officials who tried to sabotage his campaign, and Mr. Trump has held out Mr. Durham’s investigation as a potential avenue for proving those claims.

That is complete utter garbage. Even AG Barr, whose interview just aired on McCallum’s show, said he doesn’t even know who Durham is interviewing or investigating because he doesn’t keep up with the day to day. And if he doesn’t know, how the heck is Trump going to know? To suggest Trump is using the DOJ to go after ‘perceived enemies’ is just the NY Times trying to invent an anti-Trump narrative in order to attack the president.

As an aside, Barr said in his interview with McCallum that when he appointed Durham to do the investigation, he didn’t even know Durham personally. He said all that he knew of Durham was that he was legendary in the DOJ as a prosecutor and for being fair. So again, for the NY Times to suggest this is completely baseless and, as I said, garbage.HELP US FIGHT THE LEFT AND KEEP OUR CONSERVATIVE MESSAGE ALIVE