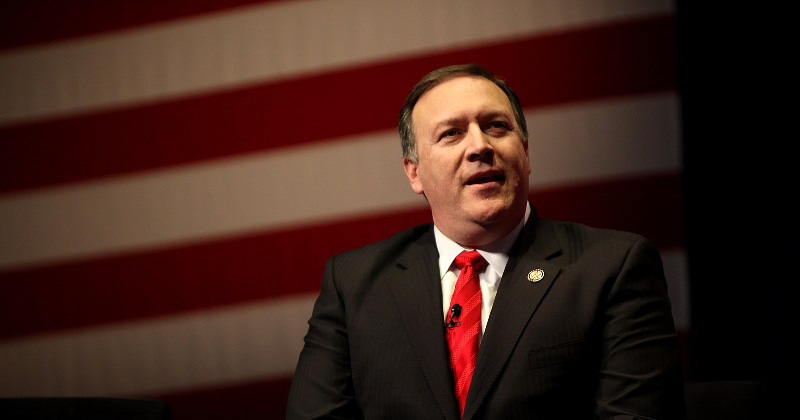 The House Committee on Foreign Affairs subpoenaed Secretary of State Mike Pompeo for documents related to President Trump’s interactions with Ukraine President Volodymyr Zelensky, according to a report.

The subpoena, according to Politico, demands that Pompeo provide those documents by October 4.

The depositions will reportedly take place between October 2 and October 10.

Alex Jones and Robert Barnes break down the battle between the Chinese globalist model, and 1776 worldwide.