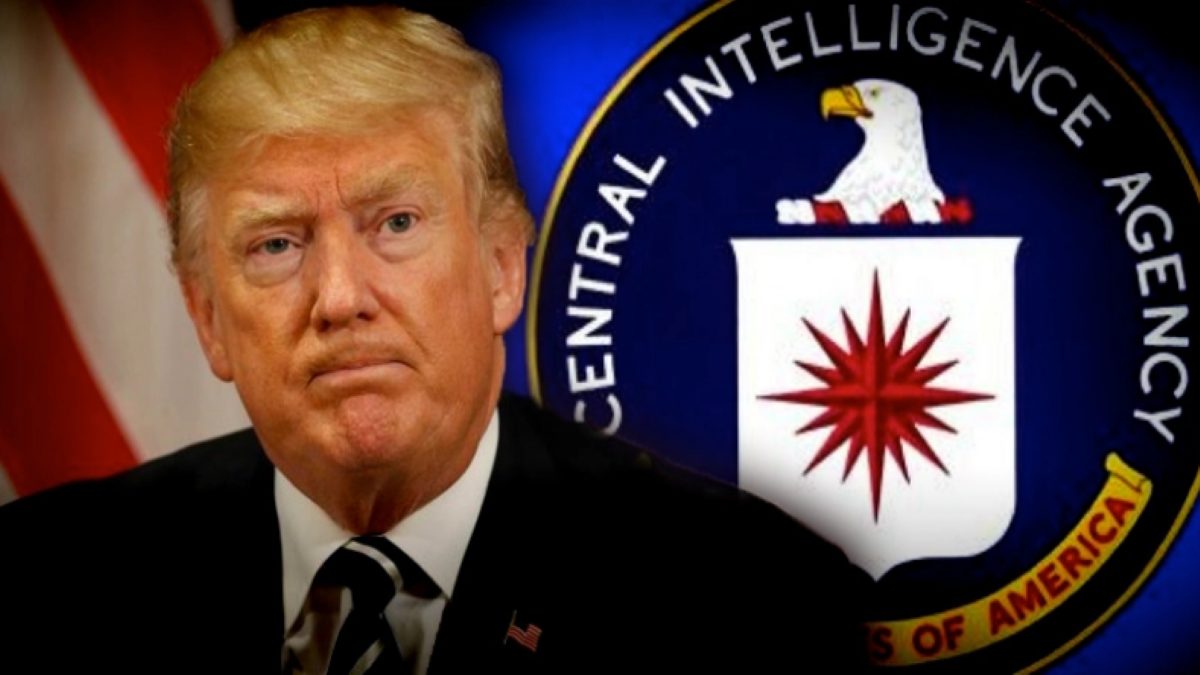 In the months leading up to a CIA whistleblower’s hearsay complaint about President Trump’s July 25 phone call with Ukrainian President Volodymyr Zelensky, the US intelligence community quietly eliminated a requirement that whistleblowers must provide first-hand knowledgeof alleged wrongdoings, according to The Federalist‘s Sean Davis.

Then, on September 24 – days before the anti-Trump complaint was declassified and released to the public – a new version of the whistleblower complaint form revised in August, 2019 – the Disclosure of Urgent Concern” form – was uploaded and used by the CIA employee to file the complaint.

And while the public just learned about this a week ago, the whistleblower letter to House and Senate Intelligence Committee chairs Adam Schiff (D-CA) and Richard Burr (R-NC) was dated August 12, the same month the form was updated.

The brand new version of the whistleblower complaint form, which was not made public until after the transcript of Trump’s July 25 phone call with the Ukrainian president Volodymyr Zelensky and the complaint addressed to Congress were made public, eliminates the first-hand knowledge requirement and allows employees to file whistleblower complaints even if they have zero direct knowledge of underlying evidence and only “heard about [wrongdoing] from others.”

The internal properties of the newly revised “Disclosure of Urgent Concern” form, which the intelligence community inspector general (ICIG) requires to be submitted under the Intelligence Community Whistleblower Protection Act (ICWPA), show that the document was uploaded on September 24, 2019, at 4:25 p.m., just days before the anti-Trump complaint was declassified and released to the public. The markings on the document state that it was revised in August 2019, but no specific date of revision is disclosed. –The Federalist

Trump has declared that we are at “war” with the deep state as they attempt to oust the President at every turn.

A previous version of the document provided by the ICIG and DNI until recently declared that whistleblower complaints must only contain first-hand knowledge of alleged wrongdoing – and made clear that hearsay, gossip or rumor would be rejected.

“The [Intelligence Community Inspector General] cannot transmit information via the ICPWA based on an employee’s second-hand knowledge of wrongdoing,” reads the prior version of the form, which contains the bolded heading: “FIRST-HAND INFORMATION REQUIRED,“ and “This includes information received from another person, such as when an employee informs you that he/she witnessed some type of wrongdoing.”

“If you think that wrongdoing took place, but can provide nothing more than second-hand or unsubstantiated assertions, [the Intelligence Community Inspector General] will not be able to process the complaint or information for submission as an ICWPA,” the form concludes.

And as The Federalist breaks down – “The Ukraine call complaint against Trump is riddled not with evidence directly witnessed by the complainant, but with repeated references to what anonymous officials allegedly told the complainant.”

While the complaint alleged that Trump demanded that Ukraine physically return multiple servers potentially related to ongoing investigations of foreign interference in the 2016 elections, the transcript of the call between Trump and Zelensky shows that such a request was never made.

The complainant also falsely alleged that Trump told Zelensky that he should keep the current prosecutor general at the time, Yuriy Lutsenko, in his current position in the country. The transcript showed that exchange also did not happen.

Additionally, the complaint falsely alleged that T. Ulrich Brechbuhl, a U.S. State Department official, was a party to the phone call between Trump and Zelensky.

“I was told that a State Department official, Mr. T. Ulrich Brechbuhl, also listened in on the call,” the complaint alleged. Shortly after the complaint was released, CBS News reported that Brechbuhl was not on the phone call. –The Federalist

Following the complaint, the Justice Department (DOJ) and Office of Legal Counsel (OLC) deemed the submission to be statutorily deficient and therefore free from reporting requirements to Congress. Under mounting pressure, however, the White House declassified and released the complaint to Congress on Wednesday evening, hours after they released transcript of the underlying Trump-Zelensky phone call in question which refuted grandiose claims made in mainstream publications such as Trump pressuring Zelensky “about eight times.”

Read the rest of the report here.

VIDEO: Trump Says We Are “At War”