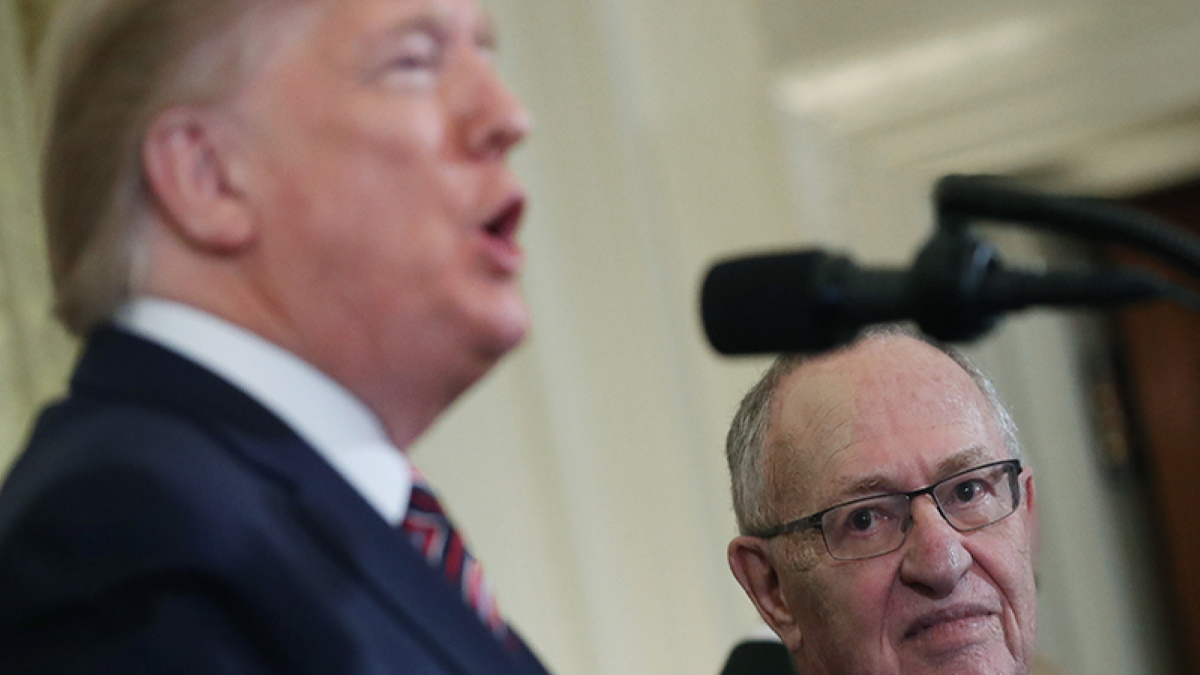 “[Soleimani] was a combatant.”

Presidents have lawful authority to direct the killing of enemy combatants, explained Dershowitz.

“[Soleimani] was a combatant,” explained Dershowitz. “There’s no doubt that he fit the description of ‘combatant.’ He [was] a uniformed member of an enemy military who was actively planning to kill Americans; American soldiers and probably, as well, American civilians.”

“It was the right thing to do,” he added. “It was legally justified, and I think we should applaud the president for his decision. We send a very powerful message to the Iranian government that we will not stand by as the American embassy is attacked — which is an act of war — and we will not stand by as plans are being made to attack and kill American soldiers.