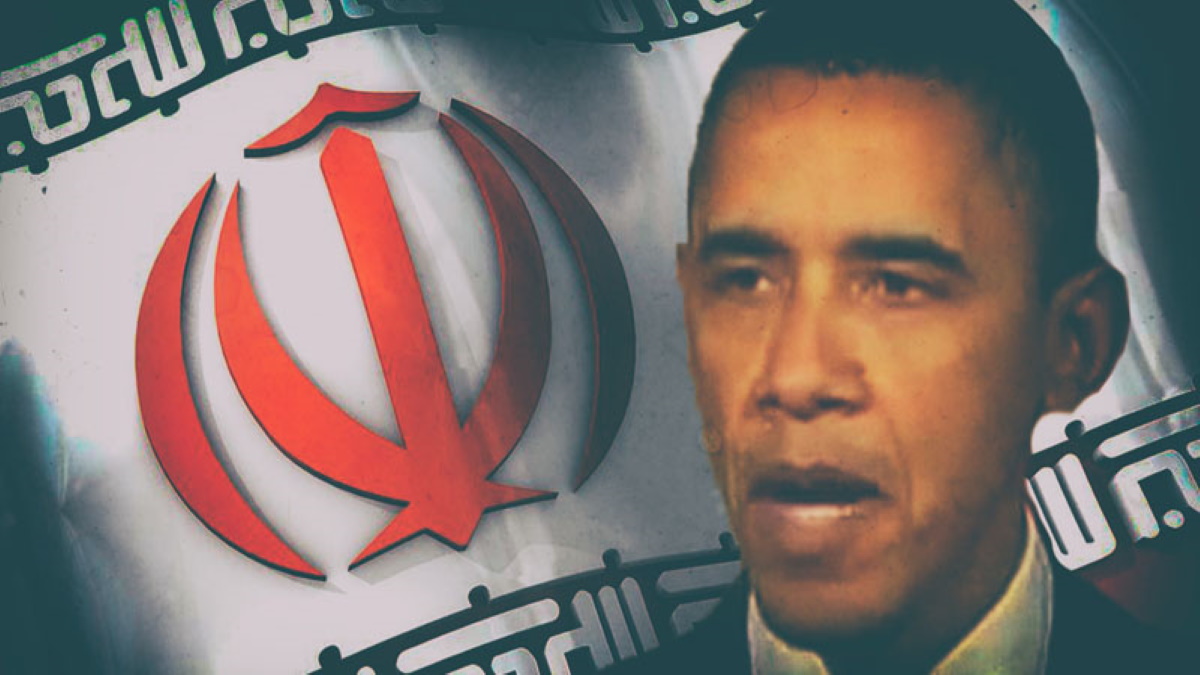 Barack (barry soetoro) Obama has his fingerprints all over the sabotage of the Trump Administration and ultimately the future of the United States.

From the allegations of the wiretapping of Trump’s phones during the 2016 campaign, to the ongoing details of the Barr-Durham investigation, Barack Obama and his Secretary of State Hillary Clinton just keep the hits coming. Lo and behold, the point-man behind the siege on the American Embassy in Iraq, Hadi al Amiri, was hosted in the Oval Office by President Obama in 2011.

According to the Daily Mail, “Amiri is head of the Badr Corps, an Iranian vassal, which despite fighting alongside the US against ISIS in 2014 and 2015, has received funding and arms form Iran’s Islamic Revolutionary Guard.” President Trump stirred a hornet’s nest after he ordered USAF jets to decimate Kataeb Hezbollah bases and 25 were killed. And now the smoke is clearing on the propagandized hit job on the American Embassy in Iraq. The sniveling cowards in the media wanted another Benghazi and what they got was a real-time response from the Commander-in-Chief.

Now the left, lead by the rhetoric of Joe Biden and Ilhan Omar, are showing their hand as the bulwark of national security that they are, as Biden called the bold action that of throwing a stick of dynamite into a tinderbox. And Omar vowed to “step in and stop Trump.”

Of course, the truth didn’t slow down the Mockingbird Media’s love affair with terrorists as they kicked off 2020 with a cacophony of fake news by labeling Hezbollah terrorists who attempted to storm the US embassy in Baghdad as “protesters.”

The pictures from the mob attack clearly show that it was led by members of Tehran’s militia units in Iraq which have been absorbed into the Iraqi security forces.

John Kerry’s underhanded violation of the foreign diplomacy of the Executive office is a sobering example of the left’s true danger to our national security, while Obama’s ties to the Muslim Brotherhood during the toppling of regimes in North Africa is indisputable. Those ties to Egypt’s Muslim Brotherhood president Mohamed Morsi snaked a path to an Iran that Obama had generously rewarded for a nuclear disarmament deal that failed.

Where will Obama and Hillary’s signature of sabotage appear next? And how much of the Iranian conflict is being driven by their influence?

Alex Jones lays out how the Deep State was manipulating Trump using backchannels in Iran to try to create a national crisis to embarrass the president.