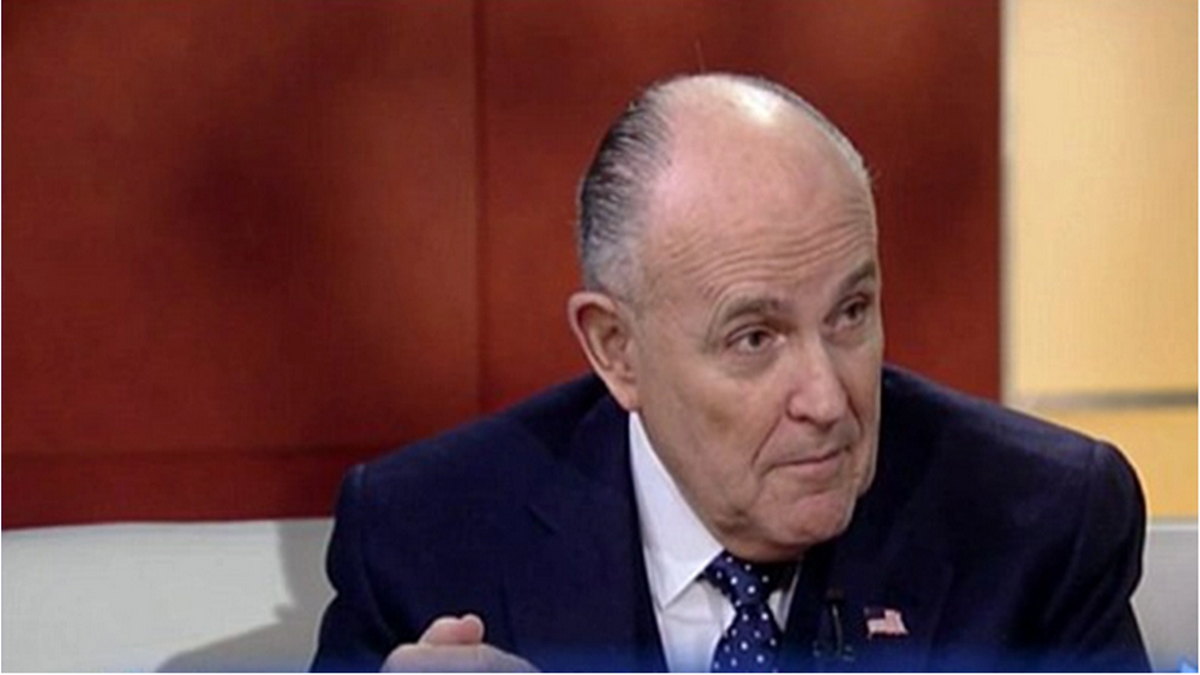 Speaking to reporters at Trump’s New Year’s Eve party at his Mar-a-Lago resort in Florida, Giuliani said, “I would testify. I would do demonstrations. I’d give lectures. I’d give summations, or I’d do what I do best: I’d try the case. I’d love to try the case.”

“I don’t know if anybody would have the courage to give me the case but if you give me the case, I will prosecute it as a racketeering case, which I kind of invented anyway,” he continued.

The former NYC mayor ended the ominous warning by saying he hadn’t tried a racketeering case for 30 years, but that he’s up for the challenge.

Over the past year, Giuliani has been visiting Ukraine and meeting with top officials involved in the investigation into energy firm Burisma Holdings and the company’s ties to Hunter and Joe Biden.

In October, Giuliani said Biden, Clinton, Obama and at “about three others” could be exposed for running a “pay-to-play operation” while in office.

Rudy claims to have “files in my safe about the Biden Family’s 4 decade monetizing,” which “will immediately appear” if he “disappears.”

Do you want to start your year off right? Get free shipping and up to 75% off our hottest items now during the Mega Blowout Sale!