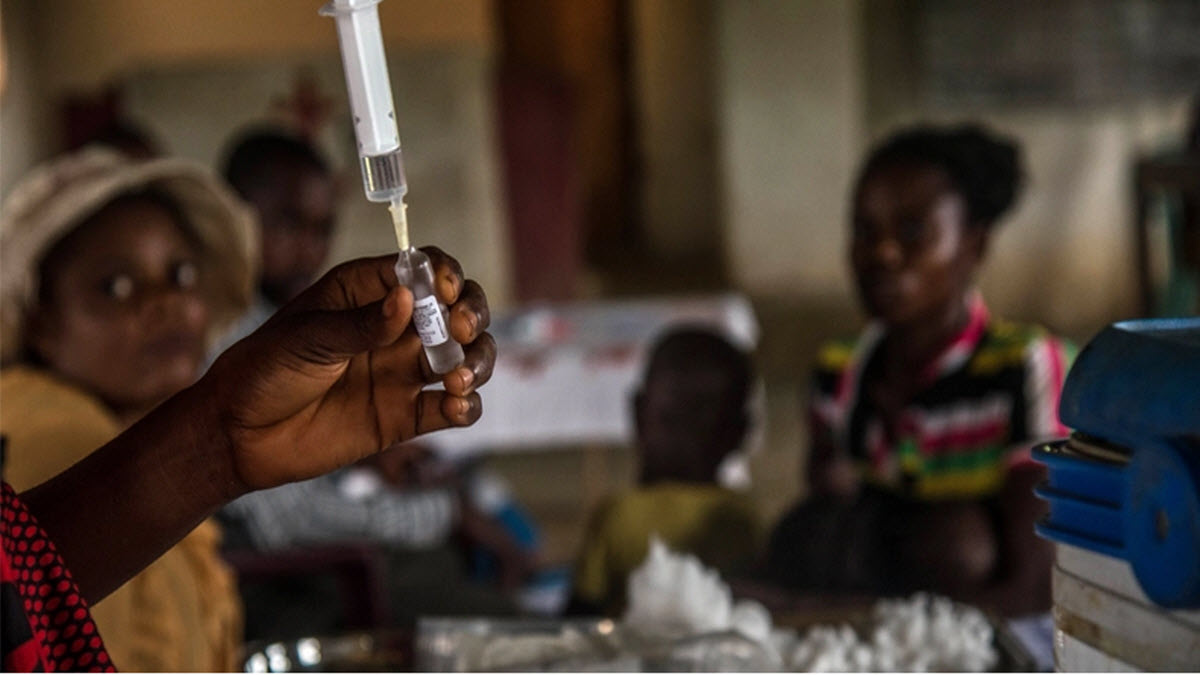 Third world not the only testing ground for globalists

Elites that pushed vaccines on the planet met in 2009 to “curb overpopulation.”

According to the local population of the Akha, pregnant women are forced to receive vaccines in order to get ID cards for their children. The vaccine, specifically tetanus shots laced with hcg, often results with miscarriage when given to pregnant women. In the video below, Matthew McDaniel speaks with two Akha women about the forced Tetanus vaccine and the resulting miscarriages:

In 1989 research was conducted by the National Institute of Immunology in New Delhi India on the use of ‘carriers’ such as Tetanus Toxoid and Diphtheria to bypass the immune system and deliver the female hormone called human chorionic gonadotrophin (hCG). The research paper was carried in the Oxford University Press in 1990 and was titled “Bypass by an alternate ‘carrier’ of acquired unresponsiveness to hCG upon repeated immunization with tetanus-conjugated vaccine.”

By delivering hCG within a Tetanus vaccine – which acts as the carrier – the human body treats hCG as an intruder and creates antibodies against it. This has the effect of sterilizing women who receive the vaccine, and in many cases miscarriage when given during pregnancy.

Soon after anti-fertility vaccines were successfully developed, hCG containing Tetanus vaccines were deployed across multiple third-world countries. Many of these countries were specifically targeted in the NSSM 200 document for population reduction.

In the aftermath of widespread covert use of anti-fertility vaccines, the BBC aired a documentary titled “The Human Laboratory” in 1995 (transcript available here). The discovery of “contaminated” Tetanus toxoid vaccines and the resulting sterilization of Philippine women was exposed.

Dr. Charles Arntzen, one of the head scientists behind edible vaccines, joked during a discussion panel at Arizona State University in 2012that genetic engineering should be used to create a virus to depopulate the planet. Arntzen said:

“Has anybody seen ‘Contagion’? That’s the answer! Go out and use genetic engineering to create a better virus… 25 percent of the population is supposed to go in Contagion.”

Other examples of “tainted” vaccines:

During the H1N1 scare in 2009, government officials in Germany received a “safer” vaccine thought to have fewer side effects.

This 1997 documentary from CNBC exposed the link between the Polio vaccine – which was tainted with the SV40 monkey virus – and rare cancers like mesothelioma and childhood cancers.

Alex Jones breaks down the dark meaning behind the satanic symbol worn by Melinda Gates during her interview on NBC’s Today Show.

Infowars’ most powerful product is back in stock! Get DNA Force Plus at 50% off now!