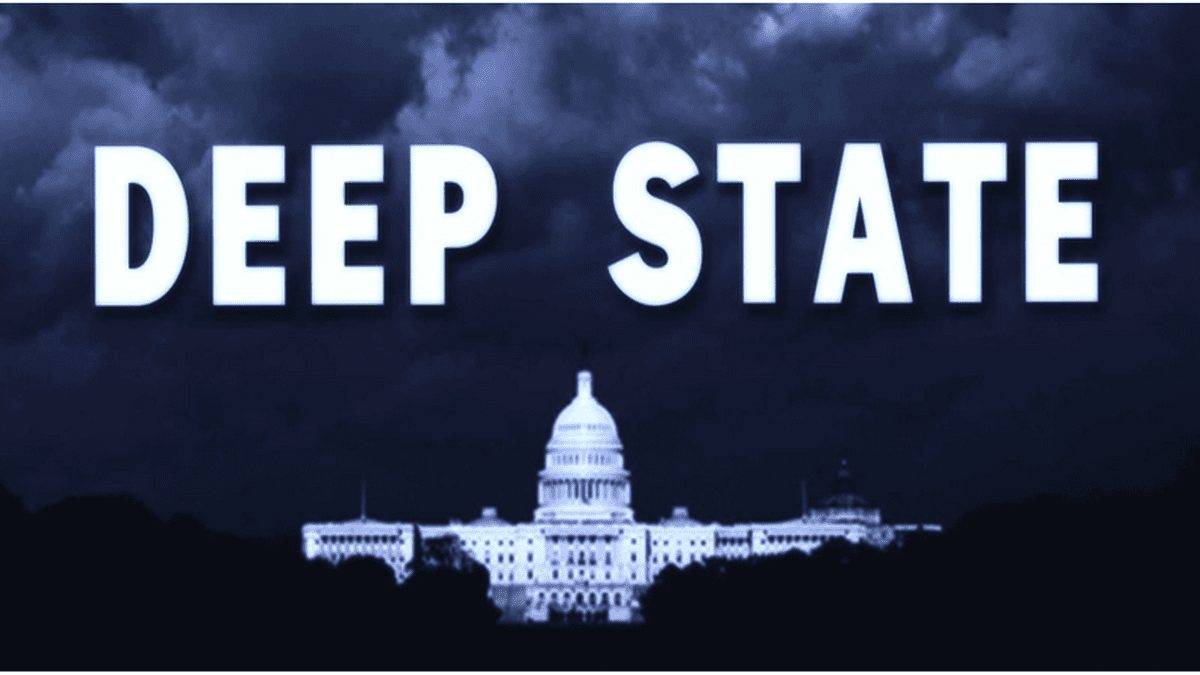 ‘I am so stressed about what I could have done differently,’ lawyer texted in regards to Trump victory

The former FBI lawyer who is reportedly under investigation for altering documents in the Russia probe took part in a 2017 interview with Trump adviser George Papadopoulos, and also wrote anti-Trump text messages that were revealed in a Justice Department report released last year.

Former FBI lawyer Kevin Clinesmith altered an email that was included in an FBI application to renew a Foreign Intelligence Surveillance Act (FISA) warrant against Carter Page, according to The New York Times.

Investigators working in the Justice Department’s office of the inspector general (OIG) discovered the email as part of an investigation into whether the FBI abused the FISA process.

A report of the investigation is set to be released Dec. 9.

People briefed on the report said it will fault the FBI for carelessness and unprofessionalism in how investigators conducted the investigation, according to The NYT. But it will stop short of accusing FBI leaders of acting out of anti-Trump bias. The report will also say that the FBI met the low legal threshold to obtain FISA warrants against Page.

But the allegations against Clinesmith are unlikely to alleviate Republican concerns of anti-Trump bias during the investigation.

CNN reported Thursday night that an unidentified FBI official was under investigation in the matter. Michael Horowitz, the inspector general, referred the lawyer, since identified as Clinesmith, to federal prosecutors as part of a criminal investigation.

Clinesmith resigned from the FBI two months ago following an interview with Horowitz’s team, The NYT reported. He was removed from the special counsel’s investigation in February 2018 after the OIG found text messages he wrote criticizing Trump.

“I am so stressed about what I could have done differently,” Clinesmith wrote in the text.

Clinesmith also expressed concerns about Trump’s election win because of the lawyer’s role investigating the campaign.

“Plus, my god damned name is all over the legal documents investigating his staff,” wrote Clinesmith, who is referred to as “FBI Attorney 2” in the June 2018 report.

A spokesman for the special counsel’s team downplayed Clinesmith’s role on the investigation when contacted last year by The Daily Caller News Foundation. The spokesman described Clinessmith as having an administrative role.

But the OIG report released last year described Clinesmith as the “primary FBI attorney” on the Trump-Russia investigation in early 2017.

George Papadopoulos, the former Trump campaign aide, told The Daily Caller News Foundation that Clinesmith was part of the FBI team that interviewed him on Feb. 16, 2017.

By the way, overhaul your body’s cellular engine with our fan-favorite DNA Force Plus!