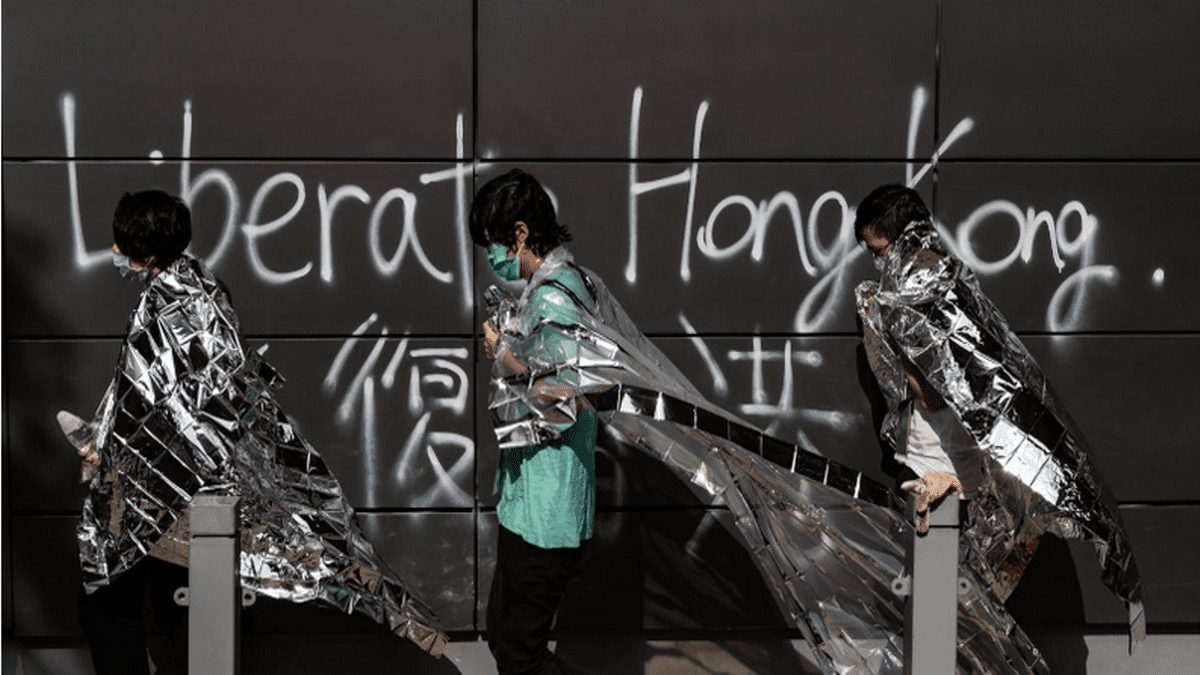 We’ve written plenty about how the unrest rattling Hojng Kong hash shaken up its economy and threatened one of its most important industries – tourism – while millions of savers have seen the values of their homes decline, a trend that could seriously threaten the region’s financial system.

Earlier in the summer, we mapped out how both middle class and wealthy Hong Kongers are looking in several places as potential escape routes if living and working in Hong Kong simply becomes too difficult to sustain.

David Knight joins The Alex Jones Show to break down the federal ruling that upheld the illegal sale of fetal tissue.

Malaysia, Taiwan, Singapore – these are some of the places Hong Kongers tired of the unrest and worried about a further crackdown by Beijing are eyeing. But while contingency plans are being drawn up, according to Bloomberg, few Hong Kongers have actually started utilizing their newly-developed ratlines, though that might change after some of the worst violence since the demonstrations started unfolded over the past week.

The heads of UBS, Credit Suisse and Standard Chartered said during interviews at the New Economy Forum in Beijing that Hong Kongers are mostly trying to wait out the violence, as far as they can tell.

As we’ve written about, so far, Hong Kong’s tourism is on track to take a 20% dive this year, and the drop has already surpassed the SARS outbreak of 2003 in severity.

The economy of the former British colony is taking a beating, with retailers, restaurants and hotels cutting wages or letting staff go for fear of not surviving the downturn.

Many worry that if tensions continue to mount, it could hurt Hong Kong’s financial industry.

“We’ve seen clients open accounts in Singapore, Malaysia and Taiwan, in that order,” said Standard Chartered CEO Bill Winters during and interview with BBG. “But while the accounts were set up, not a lot of money has actually moved. We’re not seeing a crescendo.”

Even bankers haven’t been able to avoid job losses. Many are now looking abroad for jobs as some have been assaulted by protesters and accidentally mistaken for protesters by police.

A Citigroup investment banker was detained by police last week, while a JPM employee was punched outside the company’s main Hong Kong offices last month.

Politics have also become a distraction for all. At Standard Charted the directive is clear, said CEO Bill Winters: “You leave your politics at home because we’re here to work.”

Nick Fuentes joins The Alex Jones Show to expose the attacks of fake conservatives trying to silence those telling the truth.

By the way, overhaul your body’s cellular engine with our fan-favorite DNA Force Plus!