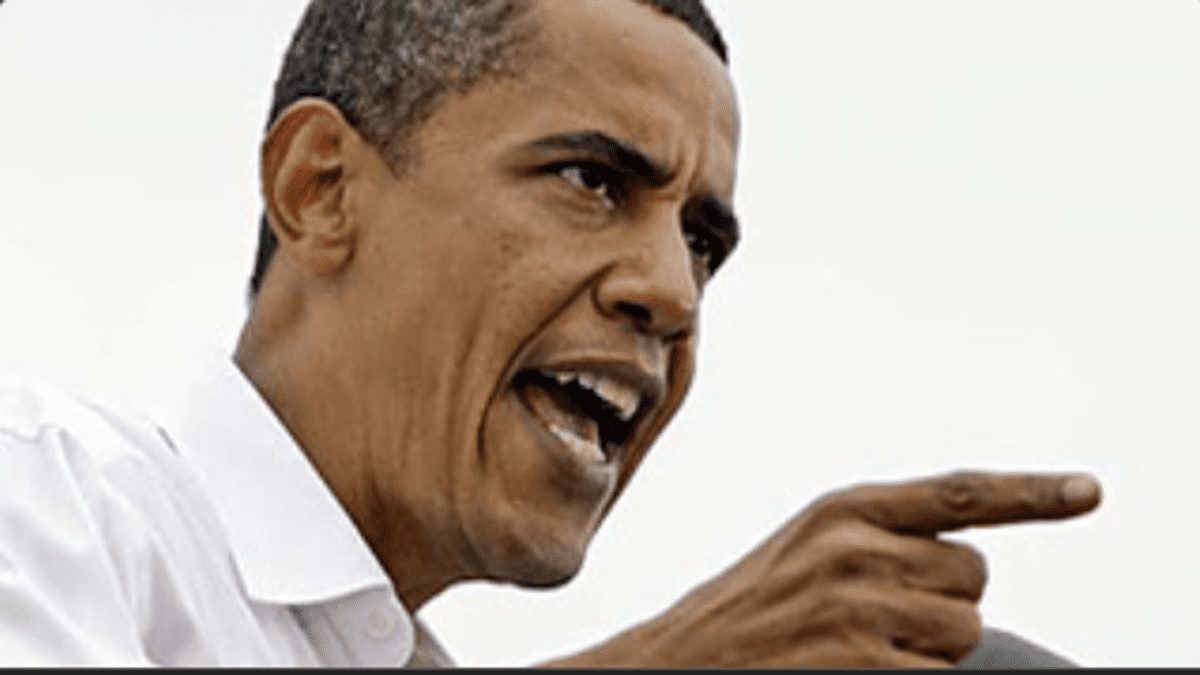 The former U.S. ambassador to Ukraine Marie Yovanovitch testified Friday about President Donald Trump firing her amid an alleged “smear campaign,” but firing ambassadors appointed by former presidents is commonplace.

Former President Barack Obama fired all ambassadors appointed by former President George W. Bush in 2008, the Washington Post previously reported. Yovanovitch testified Friday that the Trump administration, including the president’s personal lawyer Rudy Giuliani, “kneecapped” her. She said that she was not supported by State Department leaders after being recalled in May.

“Political ambassadors sometimes are permitted to stay on briefly during a new administration, but the sweeping nature of the directive suggests that Obama has little interest in retaining any of Bush’s ambassadorial appointees,” WaPo’s 2008 article about Obama’s decision to fire all political ambassadors reads.

Yovanovitch was appointed by Obama in 2016, and newly-elected presidents typically re-vamp the positions with their own choices once taking office. Yovanovitch was allowed to stay on for three years after Trump took office, but has testified that senior officials “declined to acknowledge” the “smear campaign” against her leading up to her firing, Politico reported.

“Often the posts involving the most important bilateral relations (such as with Great Britain, Japan and India) or desirable locales (such as the Bahamas) are given to close friends and well-heeled contributors of the president,” the WaPo article adds.

A 2017 Snopes fact check also noted that Trump firing appointed ambassadors was not an unprecedented move.

“The resignation and replacement of ambassadors at the end of an administration is routine,” the fact check reads, adding that some presidents have fired everyone at once while others decide on a case-by-case basis.

The other ambassador to have testified is Gordon Sondland, the U.S. ambassador to the E.U. He testified Oct. 17 that he communicated a quid pro quo to Ukraine. Sondland linked giving military aid to Ukraine with the country agreeing to take part in investigations that Trump asked for in a revised statement, USA Today reported. Trump selected Sondland to the position in 2018.

Democrats said during Friday’s public testimony that they were angry at Yovanovitch’s sudden dismissal, despite Obama doing the same thing when he became president in 2008. The testimony comes amid an impeachment inquiry into Trump following an August whistleblower complaint. The whistleblower complaint accused the president of pressuring Ukraine to look into former Vice President Joe Biden and his son, Hunter.

Content created by The Daily Caller News Foundation is available without charge to any eligible news publisher that can provide a large audience. For licensing opportunities of our original content, please contact licensing@dailycallernewsfoundation.org.

Content created by The Daily Caller News Foundation is available without charge to any eligible news publisher that can provide a large audience. For licensing opportunities of our original content, please contact licensing@dailycallernewsfoundation.org