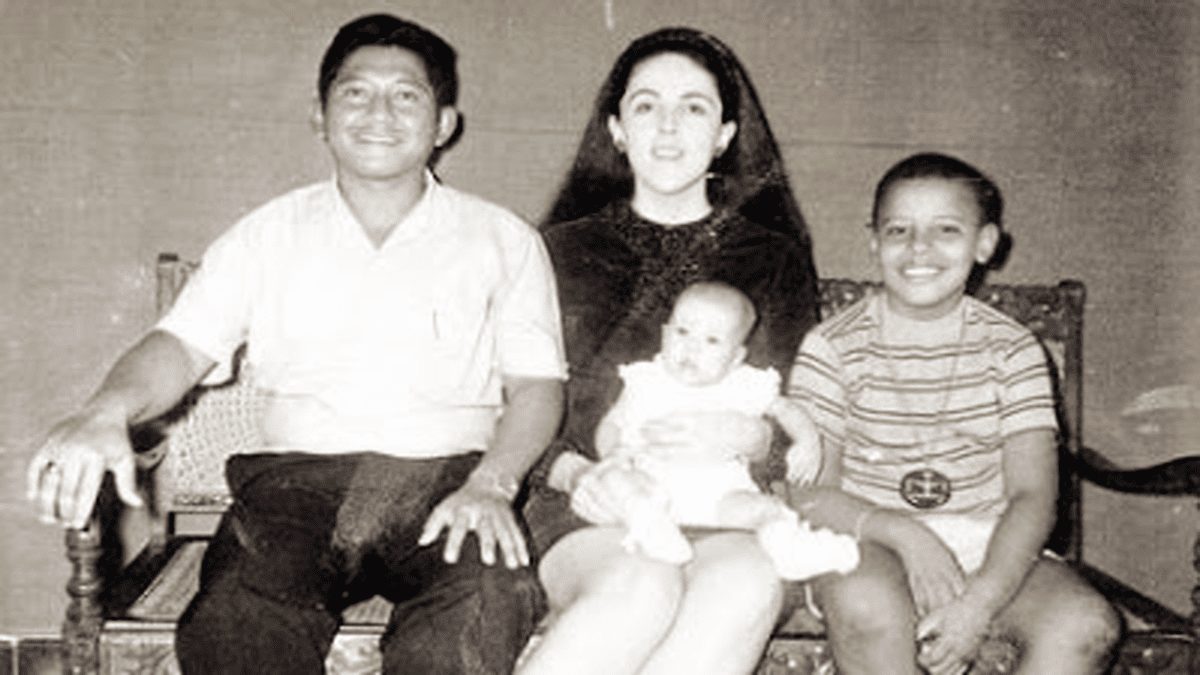 In March 2015 Barack Obama spoke to a largely black crowd on the 50th anniversary of the bloody march in Selma, Alabama.

Obama praised the slaves who built the White House.

Maybe Barack was talking about his own ancestors? Lying about who he is as usual!

A genealogist at the Library of Congress discovered in 2008 that Barack Obama’s ancestors owned slaves.
The Chicago Tribune reported:

Many people know that Democratic presidential candidate Barack Obama’s father was from Kenya and his mother from Kansas.

But an intriguing sliver of his family history has received almost no attention until now: It appears that forebears of his white mother owned slaves, according to genealogical research and census records.

The records, which had never been addressed publicly by the Illinois senator or his relatives, were first noted in an ancestry report compiled by William Addams Reitwiesner, who works at the Library of Congress and practices genealogy in his spare time. The report, on Reitwiesner’s Web site, carries a disclaimer that it is a “first draft” –one likely to be examined more closely if Obama is nominated.

The Baltimore Sun retraced much of Reitwiesner’s work, using census information available on the Web site ancestry.com and documents retrieved by the Kentucky Department for Libraries and Archives, among other sources. The records show that Overall, then 30, owned a 15-year-old black female and a 25-year-old black male, while Mary Duvall, his mother-in-law, owned a 60-year-old black man and a 58-year-old black woman.


Barack Obama is pictured here with his mother, sister and step-father. (Right Celebrity)

Now that all of the Democrat statues are being torn down in America by alt-left mobs… Isn’t it about time we erase slaver Obama from the public arena?