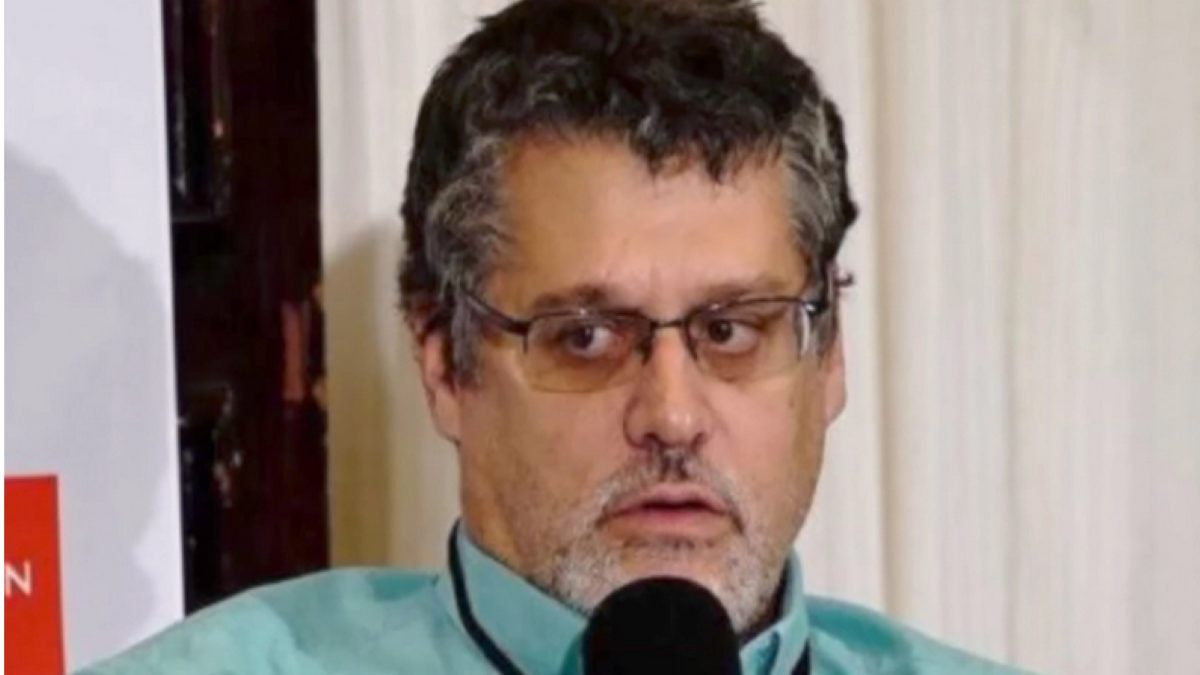 Fusion GPS co-founder Glenn Simpson reveals in an upcoming book that he was first hired to investigate then-presidential candidate Donald Trump “in the fall of 2015,” nearly a year earlier than previously known.

“Crime in Progress,” Simpson’s book set to be released next month, also reveals that memos from the debunked Steele dossier financed by Hillary Clinton’s campaign made its way directly “to President Obama.”

Hillary Clinton and the DNC concealed their payments to the opposition research firm and former British spy Christopher Steele through their law firm Perkins Coie during the presidential election race, which may have violated campaign finance law.

Perkins Coie paid Fusion GPS, who then paid Steele to compile his salacious dossier with help from Russian government sources to besmirch Trump.

Fusion GPS’s Nellie Ohr then passed along the Steele dossier to her husband, DOJ official Bruce Ohr who then funneled it to the FBI.

The FBI then launched their counterintelligence investigation into the Trump campaign.

The FBI’s subsequent FISA surveillance of Trump associates like Carter Page was based on the Steele dossier.

In testimony last July before Congress, FBI special counsel Robert Mueller claimed he was “not familiar” with Fusion GPS or the Steele dossier, which was striking given that was what launched the whole FBI “Russian collusion” probe against Trump in the first place.

The entire 3-year Deep State/Clinton scheme, under the supervision of former President Obama, was simply a seditious coup attempt against the duly-elected president that failed miserably.

198 questions dodged by Robert Mueller. Is he confused and mentally frail or are his lies frail & transparent? David Knight looks at the biggest lies.